37 News, News And Information 12:45 AM
There have been a lot of post here and there providing news with heading “NASA confirms total 15 days of darkness all over the world”. The news has gone viral on the internet and many website has been posted such news with the head title of NASA. However, the truth behind the story is different, the news is completely a hoax or rumor which has been written by huzlers.com for the first time. Later on it speared all over the world.

But, when something comes out which a science fiction point of view you must check it out, Huffington one of the trust-able news site posted that such news are a complete hoax nothing more than that.They also said such news has always on Internet since a very long and you should check the reality behind every similar story before you get tensed.
Now what they have explained and what sort of science logic they showed ? According to that hoax, they said NASA has been confirm that our world will see complete darkness from 15 November 2015 to 29 November 2015. This even would reportedly be an outcome of an extremely complex astronomical phenomenon which would engage Jupiter and Venus, causing Venus for shining much brighter than usual that will result in quite increased temperature and so on. 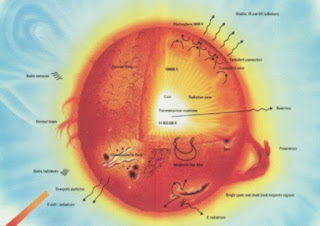 They actually didn't stopped here and there has been more about it. The hoax continued with more fake logics that the sun would make an attempt of bringing temperature down and for that, the sun would emit heat waves from its core which would change the colour of the sun to dim blue and according to science till now this logic is completely nonsense. 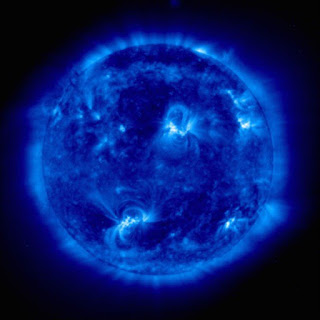 The real news is NASA has confirmed that no such things is going to happen at all. They official announce that it was a complete rumor and that was completely a hoax. 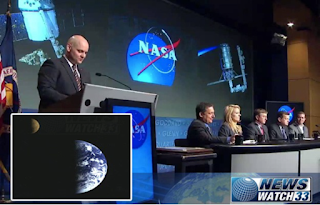 If you have found such news on Internet please do not believe in such nonsense logic where they used NASA title. Beware of such rumor here and there and simply visit NASA official website for any announcement made by NASA.
Posted by Toukir Rahman