2 facebook, facebook apps 12:09 AM
There are more than 100,000 apps in the Facebook App Center. You don't need to play every one of them, but you do need to play 10 must-have apps right now.

The game apps that change your mood, but than the game lets you have contest with your friends, game app that you can't stop playing again and again. It is difficult to choose the best game app to play on Facebook App Center but I thought what would be the most easier games and existing to play with friends. So i have made a lost of game apps that you can play it again and again to complete the level with higher scores than your friends. You can say, YES i have greater score than you. There are also versions for The Web, iPhone and iPad and Android smartphone.

If you are looking for such great game apps than you should have try them below. The most exciting, entertaining, easy to start, no installation just on the web and yes you can beat your friends score. 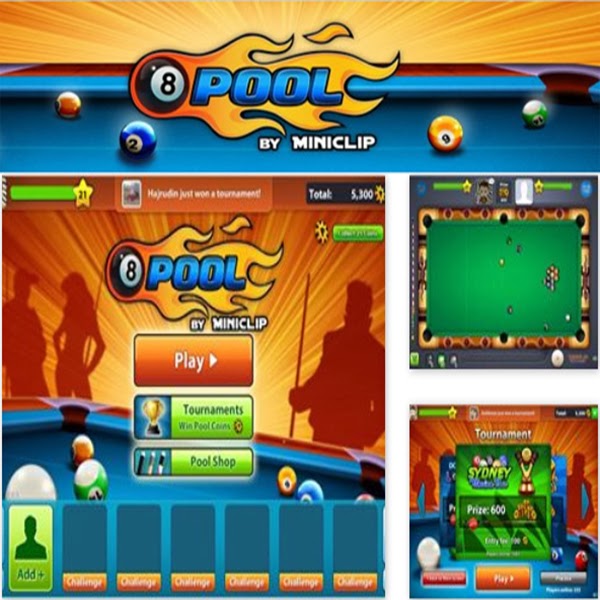 People love playing pool because its one of the exciting friendly game. You do not need much knowledge to play it, simple can start and if you are smart than you can do better than others.8 Ball pool is one of the best free Facebook Pool game available developed by Miniclip. You can play multiplayer with your friends, join tournaments, buy from shop with your coins, challenge your friends, play with random people, compare your score with friends, top lists and many more features. It's one of the most popular and exciting game on Facebook with more than 10 million monthly active players.The game is also known by LivePool.The app is available for FACEBOOK, iPHONE, iPAD, AND ANDROID.
Lets Play 8 Ball Pool 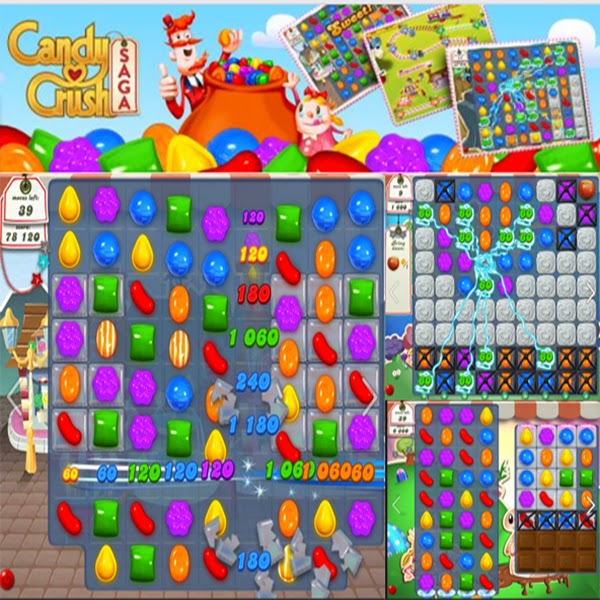 Do you like puzzle games, where you can beat your friends scores and be on top of the list. Candy Crush Saga is a mix match candy game with spectacular effects and exicting playing with more than 500 levels to complete. You can compare your score with friends, let your friends know that you beat them. The game is really easy to play and depend on your moves, if you are smart you can score better than your friends. Currently, the game is holding top 10 most played games on Facebook with more than 150 million monthly active users.The app is available for FACEBOOK, iPHONE, iPAD, AND ANDROID.
Lets Play Candy Crush Saga 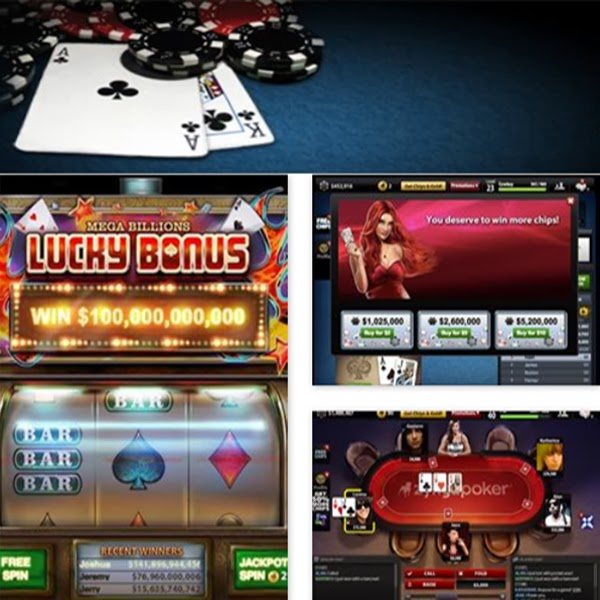 Poker is one of the most exciting game to play on Facebook. There are lot of other popular poker apps but Taxas HoldEm pocker live games is one of the best and most played game app developed by Zynga Inc with more than 60 million hands are won daily and 10 million monthly active users.You can easily start your game with free chips and can play with your friends and other people around the world. The app is available for FACEBOOK, iPHONE, iPAD, AND ANDROID.
Lets Play Texas HoldEm Poker 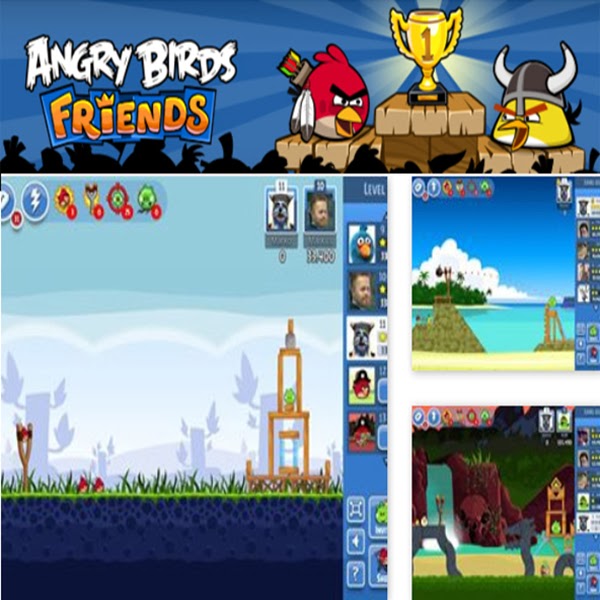 If you have iPhone or Android phone than you already played Angry Birds on it for sure. Angry Birds is one of exciting, entertaining and very popular game apps for all platforms. Ravio Entertainment have finally released the Angry Bids Friends for you with more exciting levels, compare your score with your friends, kill all the pigs who stole the eggs from the Angry Birds. Use the unique abilities of each bird to destroy the pigs’ defenses. Angry Birds features challenging physics-based game play, intense score-based competition and hours of replay value. Each level requires logic, skill and power to solve. This game becomes more exciting after completing each level, easy to start and difficultly increases on every level. You have to be pretty smart to defeat your friends score. The app is available for FACEBOOK, iPHONE, iPAD, AND ANDROID.
Lets Play Angry Bird Friends 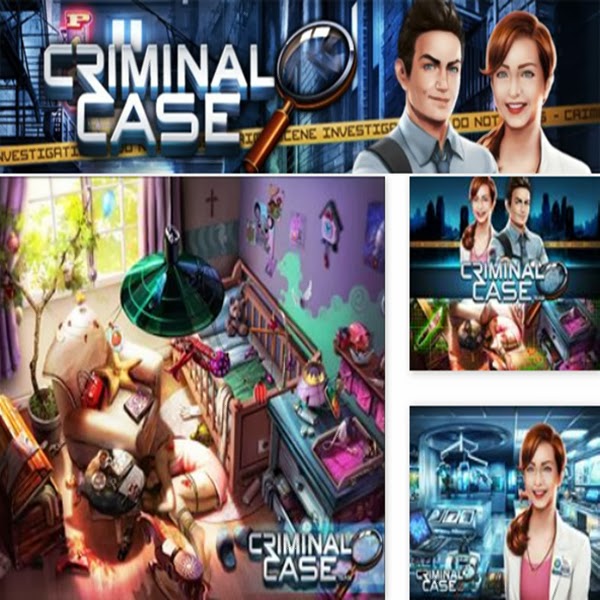 Do you wanted to be a police but unfortunately for some uncertain reason you could be one. You can simply find out how smart you are to solve by cases like a police. Criminal Case let you solve a series of cases in captivating hidden objects, a very exciting and adventure game to play. After solving cases you can let your friends know in what level you are right now and what case you have just solved. You can beat them and be on the top of the leading board. Working with crime scenes for clues, interview witnesses and suspects, and carefully analyze evidence to catch the true killers. The game is easy to start but become very difficult to play after completing few levels. If you think you are smart than you should try the game. The app is only available for FACEBOOK.
Lets Play Criminal Case 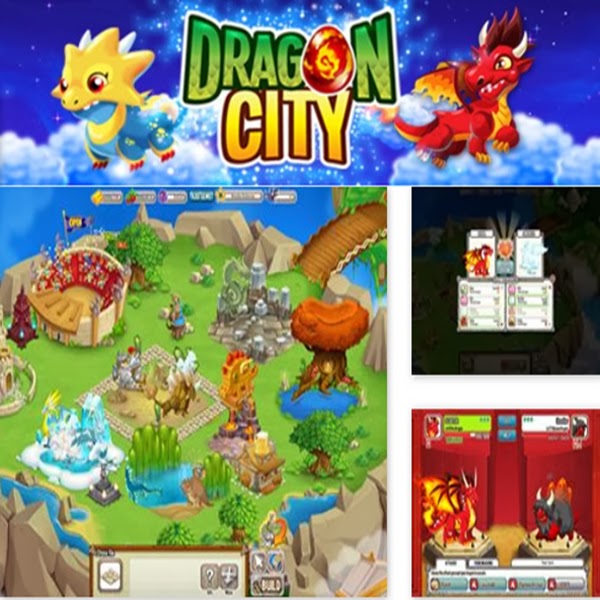 Playing games that comes with fantastic world of magical islands feels more exciting. Dragon City is one of them that you can combat against your friends in a Stadium and fight till you die, not only that you can find out who has strongest team of amazing dragons.You can join the fairytale fun and hatch a dragon egg - you never know what will come out. When you beat your friends your dragons become more stronger. It is very exciting entertaining game with more than 10 million active players monthly. The app is available for Facebook, iPhone, iPad, Android.
Lets Play Dragon City 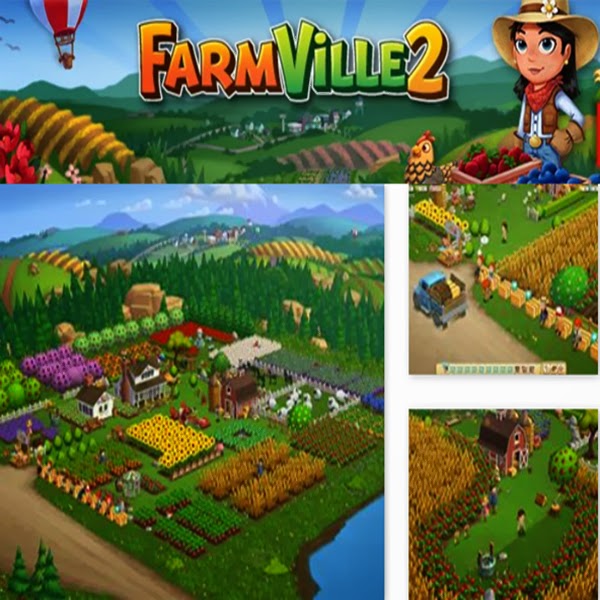 Do you love gardening and farming, do you want to play a game with natural beauty. Then you can create your own thriving farm in a very beautiful 3D world full of crops that bend in the breeze, not only that with some adorable animals that roam around looking for feed, and friends that help your farm come to life. The first version of Farmville become very popular so Zynga Inc developed the second version of the app and currently having more than 10 million active players.This app is only available for Facebook.
Lets Play FarmVille 2
Lets Play FarmVille 1

8. Top Eleven Be a Football manager 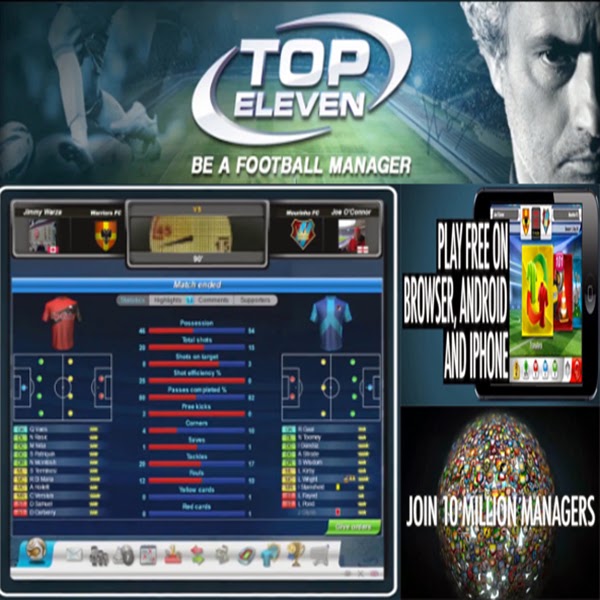 Do you love to play football on field why not on Facebook. You can be a part of largest community of more than 10 million monthly active Soccer managers worldwide. You can manage the teams and every expect of it. You can create your own virtual soccer club and play against your friends and all other payers in Leagues, Cups, Champions Leagues or Friendly matches. You are able to manage the team and start playing the game, you can even play with your friends if he is using a mobile phone. You can play multiplayer with your friends. This app is available for Android, iPhone and Facebook.
Lets Play Top Eleven Be A Football manager 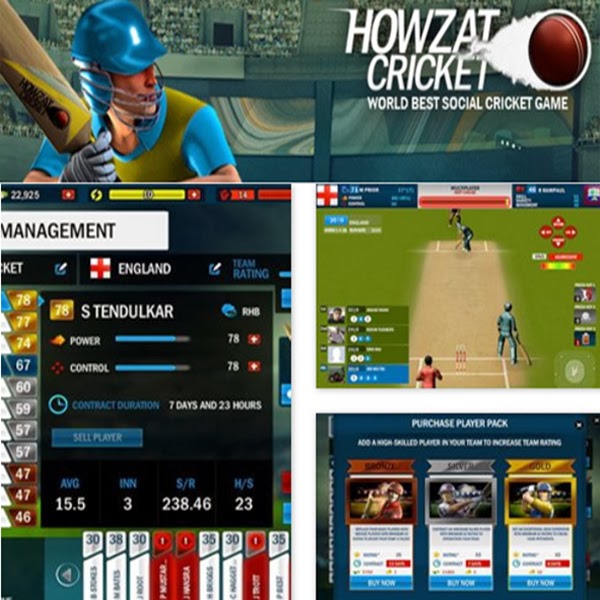 Love to play cricket on field ? why not on Facebook. If you are a fan of cricket game than Howzat Cricket would be the best one for you. Take your self in the world of cricket and lead your team to ultimate glory. You can challenge against fellow cricket lovers from all over the world and race to become the champion of the mall. You can play single player mode as well as multiplayer. Its is one of the most exciting, entertaining Facebook Cricket App and you can compare your scores with your friends too. The game is developed by Game Ventures and currently having more than 1 million active players monthly. The app is only available for Facebook.
Lets Play Howzat Cricket 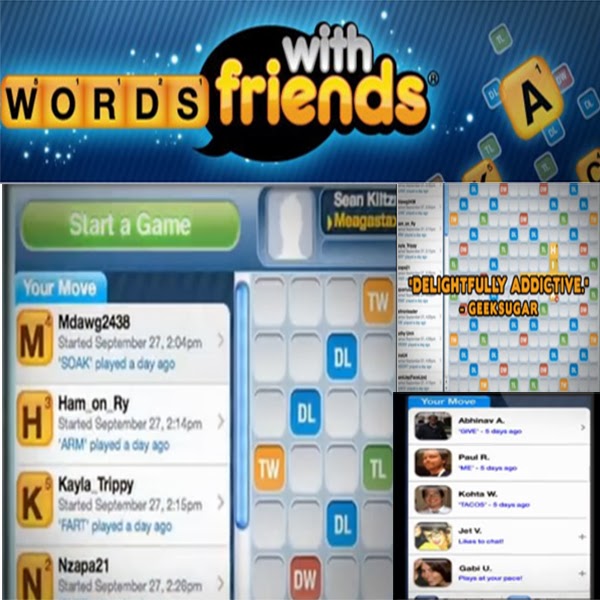 Do you like Trivia & word games. Words with Friends is one of the most exciting word game and become one of the top game on Apple Store and Facebook in Word & Trivia category. You can challenge your friends and win the game to show them you are more smart than them.You can also play with millions of player who are building word and would like to play with you. Triple score seeking, chat bubble sending goodness of words with friends and more. Words With Friends developed by Zynga With Friends, currently 10 million active players monthly. The app is available for Facebook, iPhone, iPad, iPod touch, Android.
Lets Play Words With Friends