Where can I play Flappy Bird Online Again

0 flappy bird, Technology 1:27 AM
You might be looking how to play Flappy Bird once's again with all the features and fun. A online game that you can compare your scores. Friends you don't need to worry anymore because now you have option that you will able to play it online once again.

Just a few days ago the Developer of game announced that there will be no more Flappy Bird game and finally he removed the game from App Store and Google Play just by saying that "ruin[ed] [my] simple life."

You might have found many websites offering one of the most recent popular online game and obviously without even getting permission from the original designer. But the Flappy bird download files are still in sites like Flappybirds.com, Flappybird.com Flappybird.io and more.

Flappybirds.com have recently announced "Don't Worry we are not going anything. Play Flappy bird online for free! no longer available in the app store." 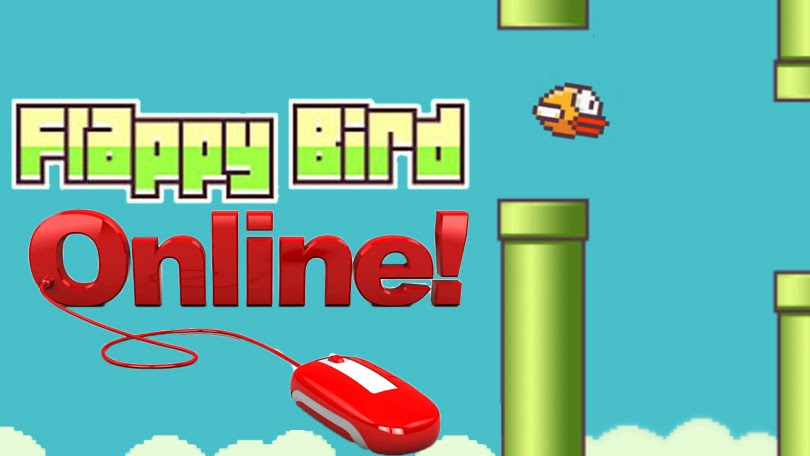 If you are looking for a way to play it on your smartphone, then you might have to spend $100000 for playing the game. An iPhone 4s Loaded with Flappy Bird is listed on eBay for $134295 that makes the iPhone 5s with the game for $99999 seems to be cheap but it isn't.

The app has been already downloaded more then 50 million times on App Store alone, and recently announced on Android Google Play but suddenly removed. In a recent interview with Verge website, creator Nguyen Ha Dong said the game was earning more than $50000 each day by advertisements.

On his twitter tweet he didn't address allegations that the number of downloads had been inflated, but denied suggestions he was withdrawing the game just because of it breached another game maker copyright.

"It is not anything related to legal issues. I just cannot keep it anymore" he replied.