Whatsapp is a mobile messaging company offers its app for smartphone users. The WhatsApp let you chat with friends, voice call, video call, file sharing and many more via their mobile messenger . But,  Mark Zuckerberg is pretty smart to take juicy out and keep him self in safe place, finally bought the company for 19 million dollars in cash and stock deal which is Facebook largest acquisition so far.

The acquisition price consists USD 4 billion in cash, about USD 12 billion worth of Facebook shares and USD 3 billion in restricted stock units to be granted to WhatsApp's founders and employees that will keep on going until the closing of the deal in the upcoming four years.

The agreement is different, WhatsApp co-founder and CEO jan Koum is going to be one of the Facebook Board Of Directors. Facebook announced that the acquisition will not effect the WhatsApp's brand, that is going to maintained just like it is now and the company's headquarters will remain in the same place California's Mountain View and they are going to keep the app alive.

There will be no changes between both companies apps, Facebook Messenger app and WhatsApp core messaging app, they will both be standalone applications and keep up the work just like they are doing."WhatsApp is on a path to connect one billion people. The services that reach that milestone are all incredibly valuable," Mark Zuckerberg said."I've known Jan for a long time and I'm excited to partner with him and his team to make the world more open and connected." 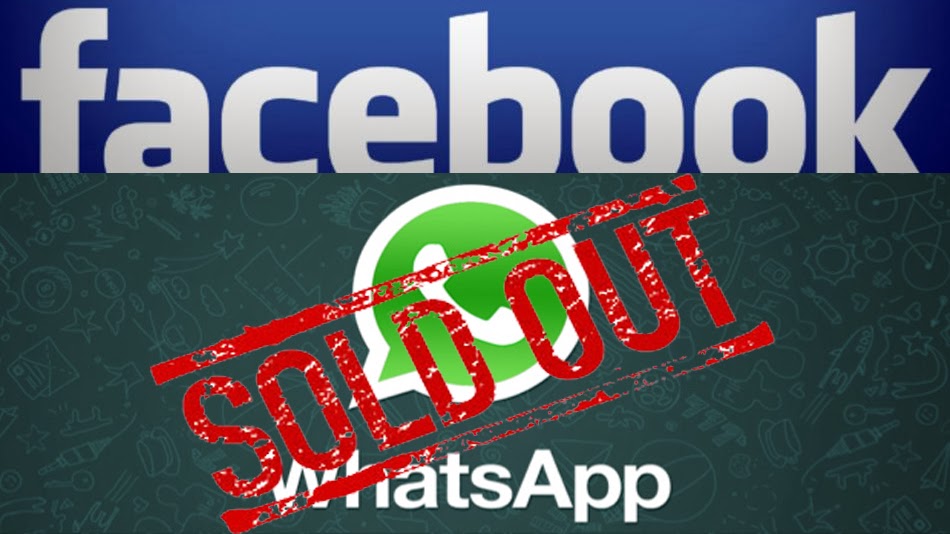 The new independent mobile app WhatsApp will continue operating, which made one of the largest mobile messaging apps over 450 million active users monthly. Its mobile messaging has almost reach the sum of the entire global telecom SMS volume and more than one million new users are joining each day.

"WhatsApp's extremely high user engagement and rapid growth are driven by the simple, powerful and instantaneous messaging capabilities we provide. We're excited and honored to partner with Mark and Facebook as we continue to bring our product to more people around the world," Jan Koum added. Jan Koum and Brian Actor, former Yahoo executives, co-founded the WhatsApp mobile messenging app in 2009.

WhatsApp has received over USD 10 million in funding two years after it was founded.Jan Koum said in a blog post that he would not have agreed to the new partnership with Mark Zuckerberg's Facebook if his app WhatsApp would have had to compromise it self on from the core principles of the company. This new deal will give more freedom and flexibility to grow and expand and noted that users of the service will not experience any kind of difficulties or changes in useage after the new acosition.

So, you are safe in your WhatsApp messenger an.