Sony's PlayStation 4 Is Better Then Microsoft Xbox One In Sales

0 Games, Technology 6:18 PM
It might sounds wrong for you but far till now Sony is having better sells of its PS4 compared to Microsoft XBox One. When Microsoft Xbox One cam out and they announced they have already soled around 3 Million XBox One on the month of January. But in fact Sony have already sold a massive 4.2 Million PS4 worldwide in 2013 which is pretty close to each other but little bit higher in sales.

On the other hand, both companies have sold there 1 Million units within just 24 hours of released. Microsoft announced that they have sold around 2 million consoles with in just a week and Sony also announced the same but with a little bit high 2.1 Million. They are just so close to each other but the Sony wins the battle.

As such, it stood to reason that after the holiday season, if Microsoft announce that they sold 3 Million consoles then Sony will say they did more 3.3 Million or 3.4 Million but 4.2 Million ? that really shocked the console lovers and market.
Now the question rising why Sony's PS4 sells are far better then Microsoft XBox One. Microsoft by such a wide margin these last six weeks? Though both totals are impressive by themselves, and 3M Xbox Ones is certainly record-setting for Microsoft, a 1.2M unit gap this early is fairly substantial.

But there are actually few good reasons behind the two consoles.
1. Around World
Sony PS4 has been released to many countries compared to XBox One. They have sold in 48 different countries world world where the XBox One has been released to 13 countries.This could be a major difference why PS4 sells are better then XBox One, though it should be said neither the One or PS4 are out in the all-important market of Japan yet, but that Sony will be on the top of it because the company belongs to it.

2. Release Time
According the difference between their release was just one week in North America and its premiere two weeks later in other part of the world. This could be one of the reason behind the difference in sells but it can not be enough.

3. Pricing
The difference between two consoles are just $100 where PS4 is only $400 and XBox One is $500. That is one of the major reason that would lead Sony for higher sells as for the low price compared to XBox One. As you can see XBox One is costing more but that doesn't mean Microsoft is making huge profits from it. It's price is higher because they added the Kinect, so if you forget about the Kinect then the margins are same in price between the two consoles. But obviously Kinect is something extra and its value is more then $100.

4. Kinect
I am willing to make this a factor all by itself. In my estimation, the Kinect still hasn’t proved its worth for Microsoft, and shown that it was worth increasing the price of the entire system. In addition to the $100 extra cost which most may not think worthwhile, there are still fears, however tinfoil hat-ish, about a US-made machine with a video and audio recorder permanently pointed at your living room. I think the Kinect prevents more sales than it brings in at this point, as its functionality is overshadowed by fear and sticker shock. 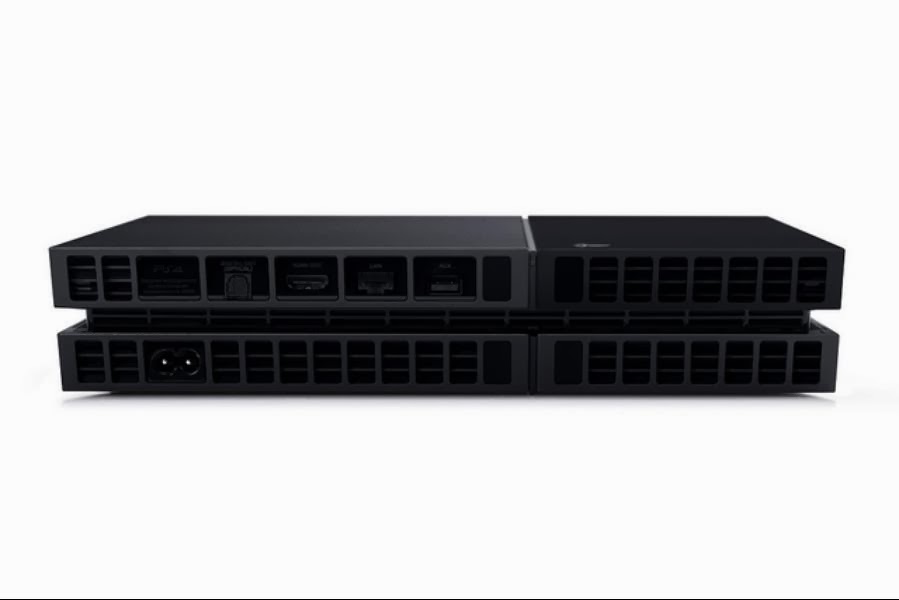 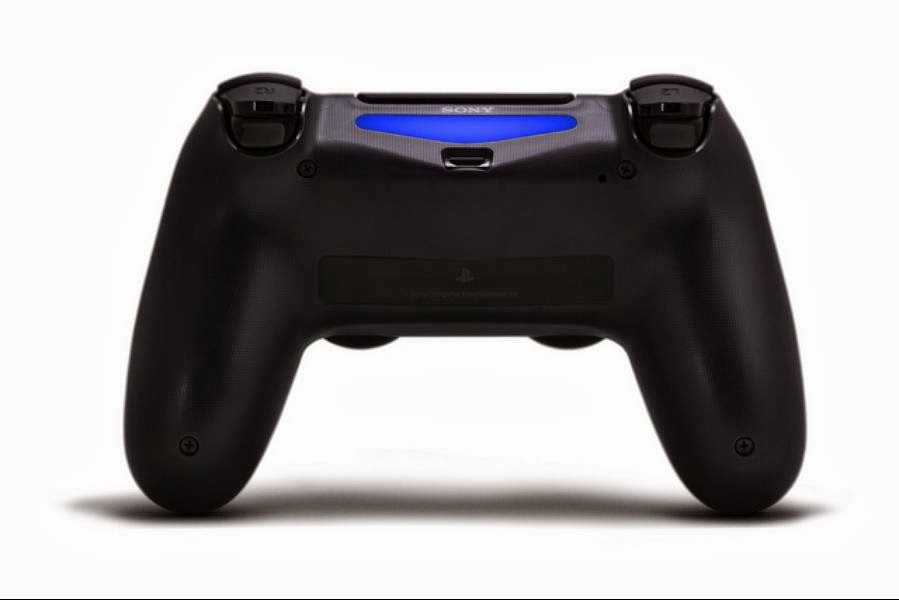 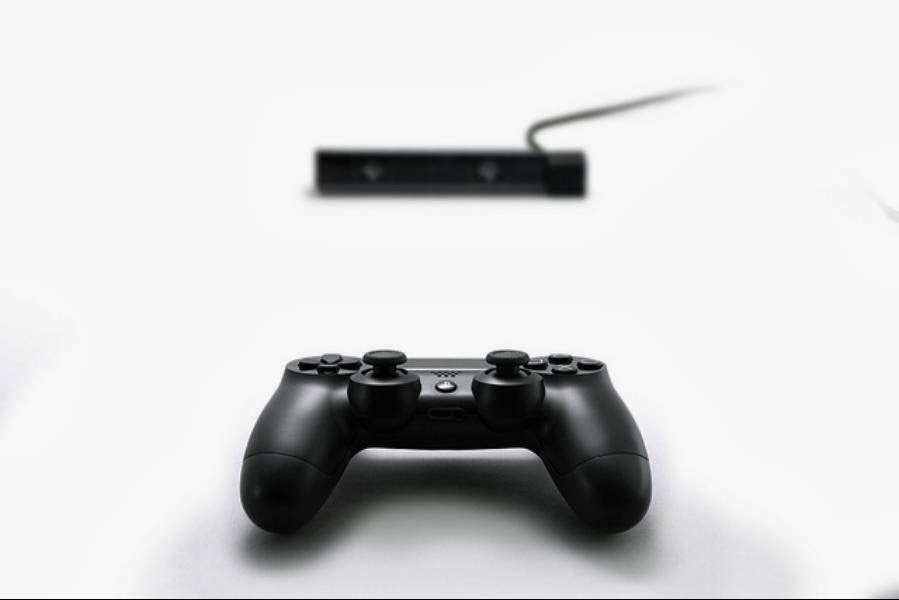 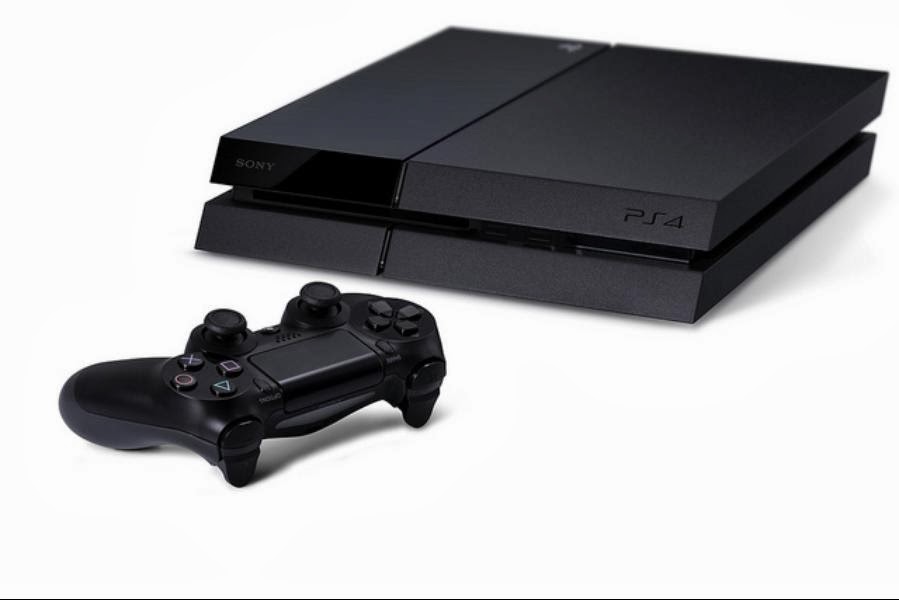 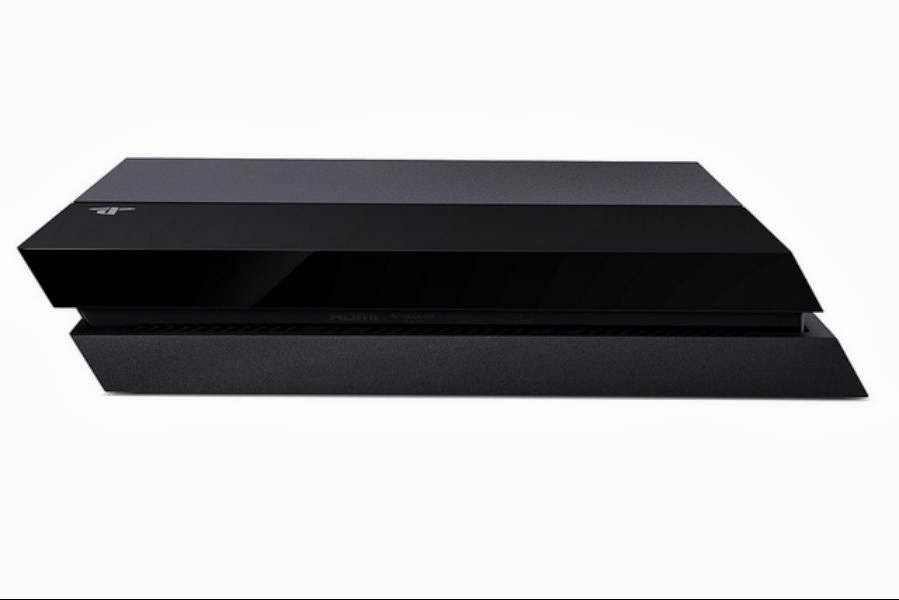 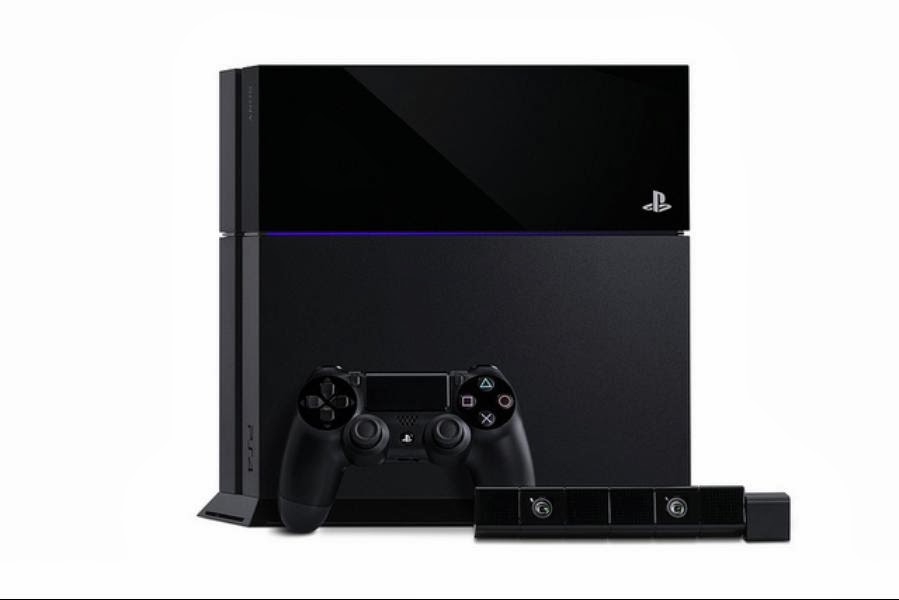