galaxy, samsung, Technology 5:43 AM
Samsung Galaxy Note 3 Neo or Lite press shot have been leaked and will be available on Belgium market for the first pre-order. The photos has been posted by trusted Samsung news source Sammmobile. According to the report, the tip and press photos were send to them By someone working at a Belgium retailer, who also revealed that the photo's pre-order page is set to go up soon. The pre-oder price is rather higher then 599 euros. says the report.

New changes are coming with the new Note 3 Neo. The smartphone is expected to come with a 5.5 inch screen with HD super AMOLED display 1280 x 720 resolution. RAM will be 2 GB and note 3 GB like the old galaxy note 3. As per the report it has been confirmed that the new smartphone expected to launch with Android version 4.3 but later it will be upgradeable to Android version 4.4. The smartphone will come with 16 GB buit-in storage, microSD slot with up-to 64 GB and support for the S-Pen accessory. 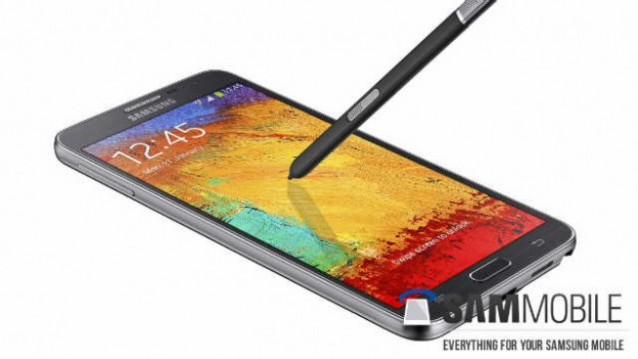 The the processor is going to be something different then all other smartphone, for the first time the smartphone will come with hexa-core processor that process with six cores.Earlier we hade heard rumors about the processor as per report “5260 will feature a quad-core chipset which consists of four ARM Cortex-A7 CPUs running at 1.3GHz. The other two CPU cores aren’t detailed but will run at a speed of 1.7GHz. In all likelihood, these two CPU cores will be based on the ARM Cortex-A15 architecture.”

Samsung also launching the SoC feature with Heterogeneous Multi-Processing (HMP) capabilities in the smartphone, which will allow all six cores of processor to be active at the same time, thereby simulating a true hexa-core architecture for the first time.
Photo Source: Sammobile 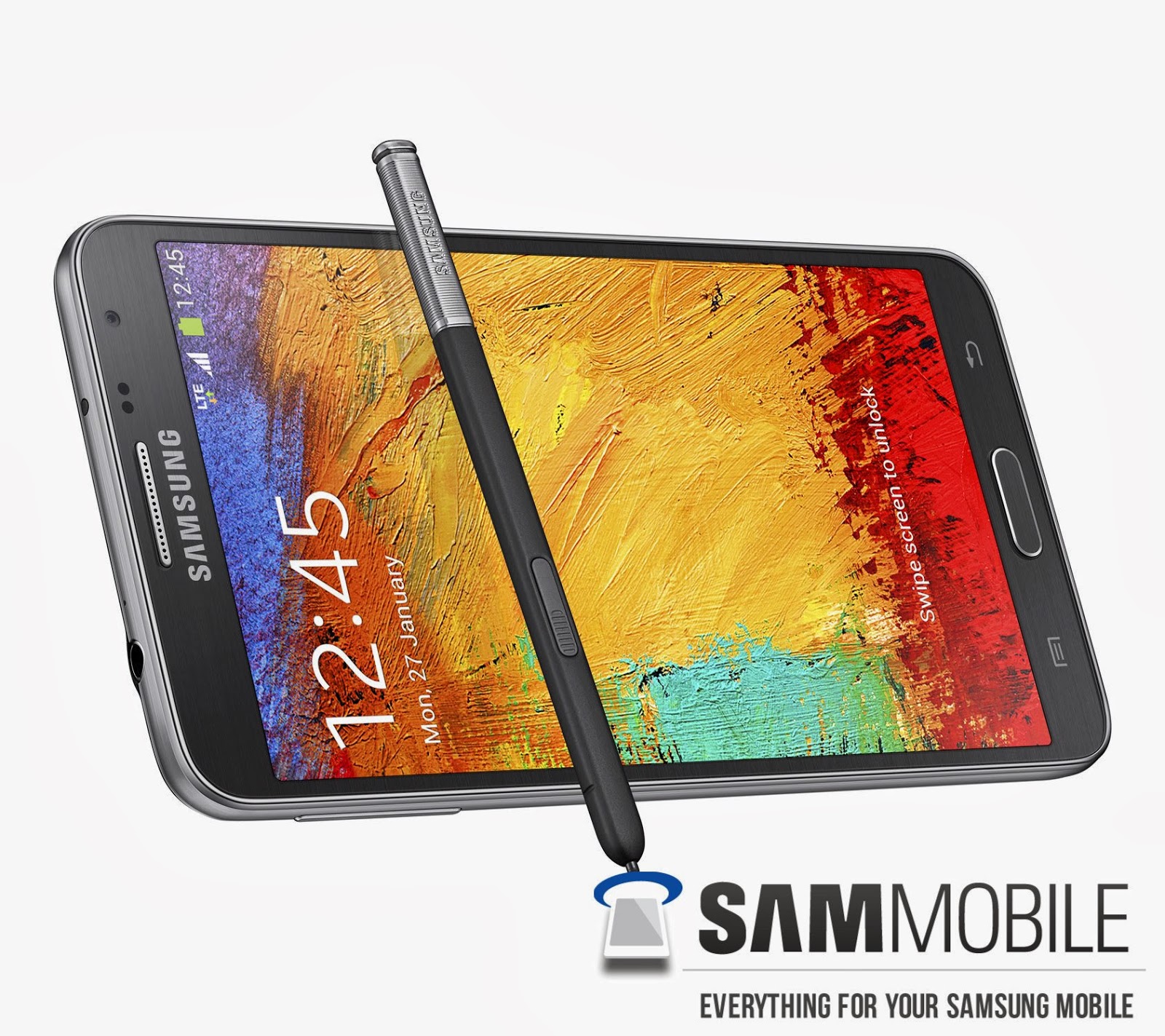 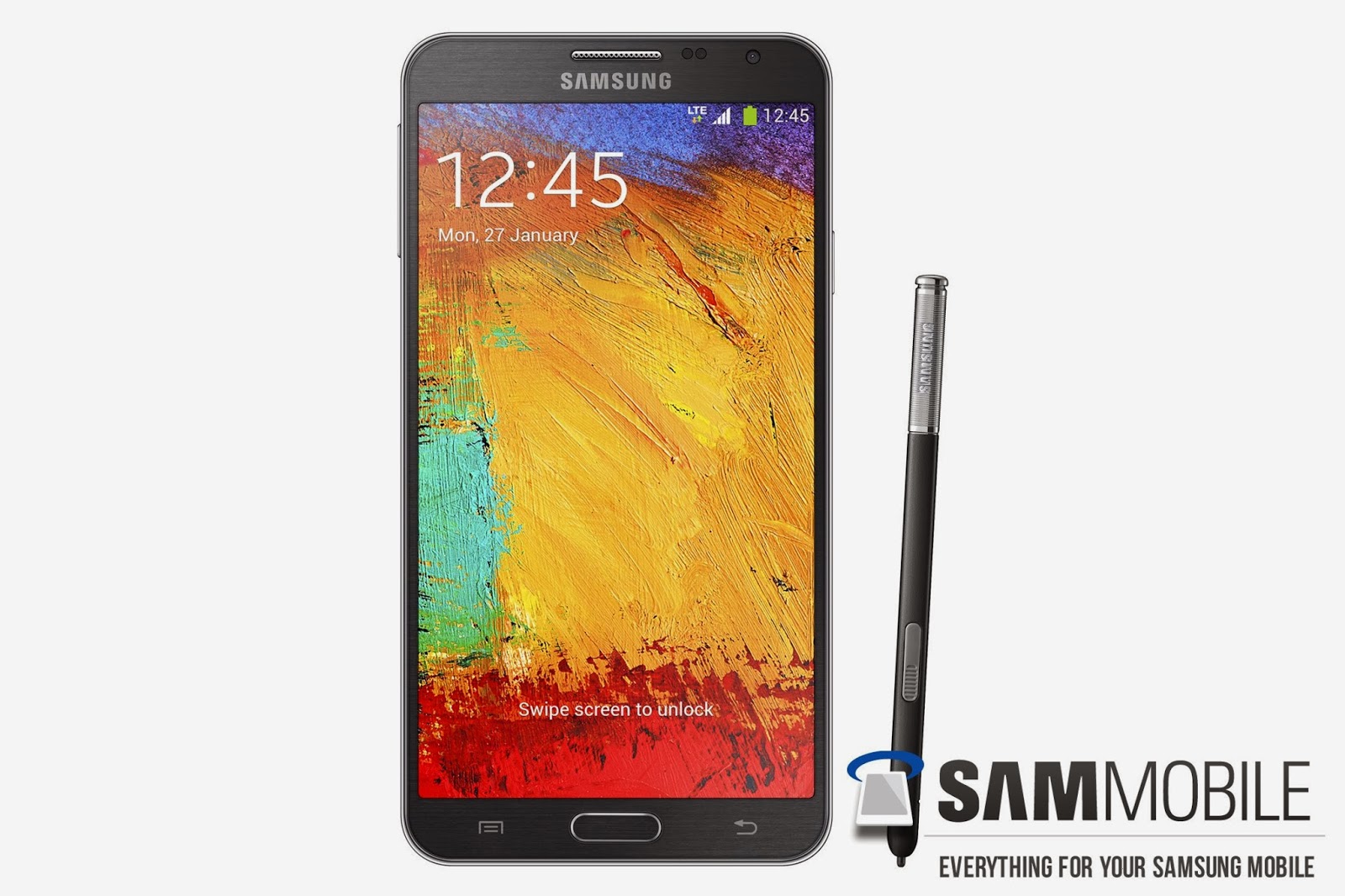 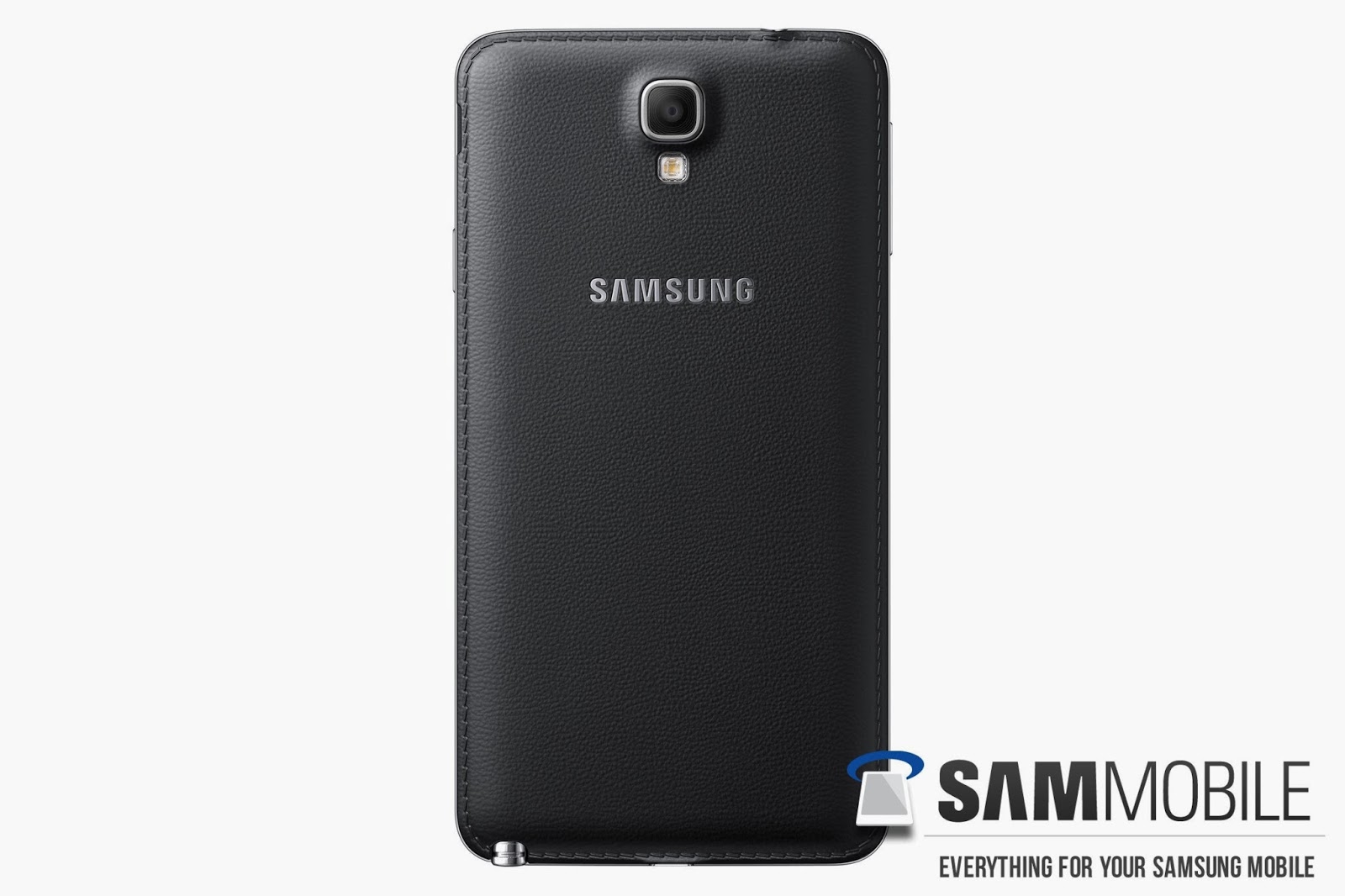 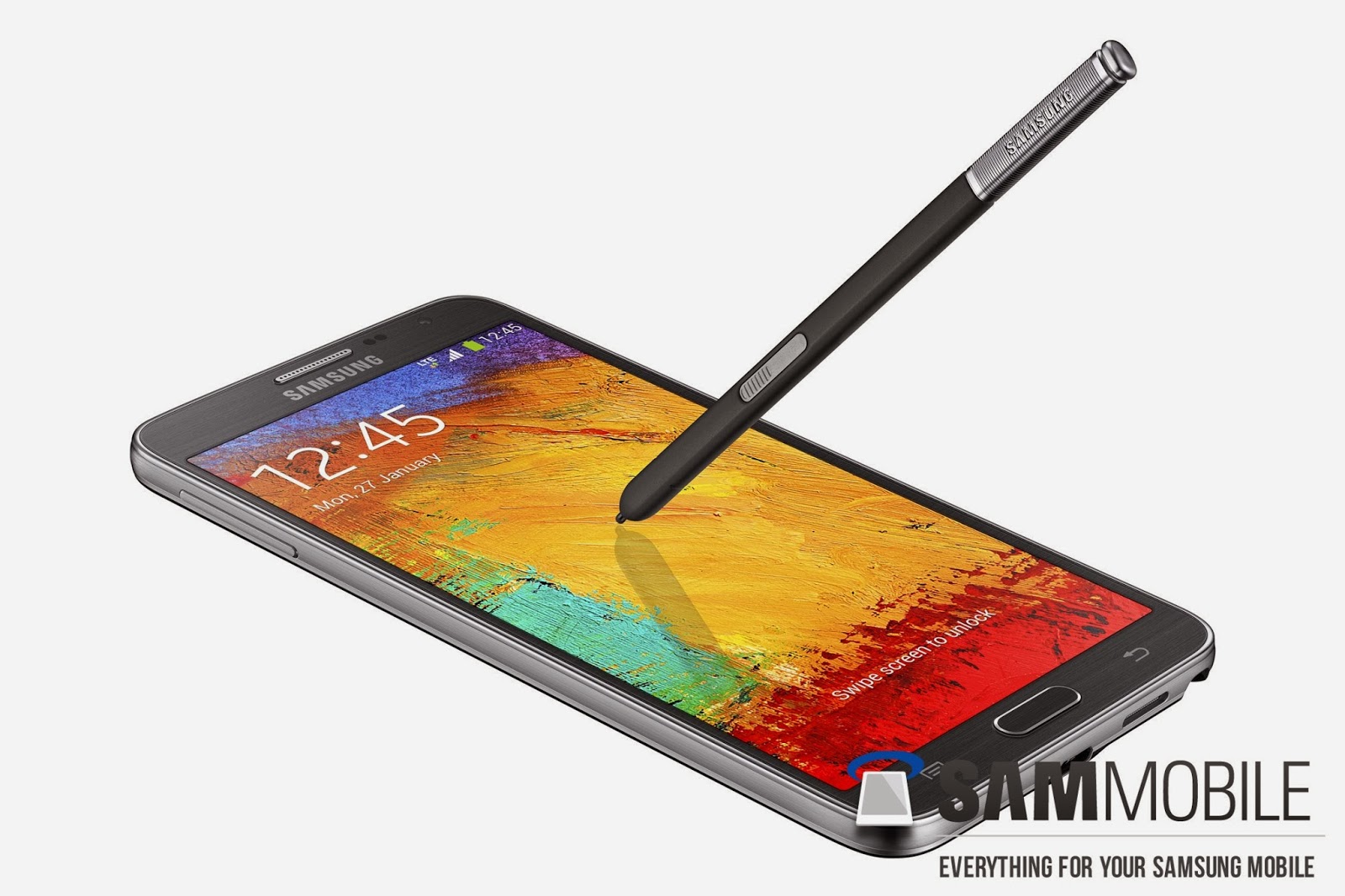 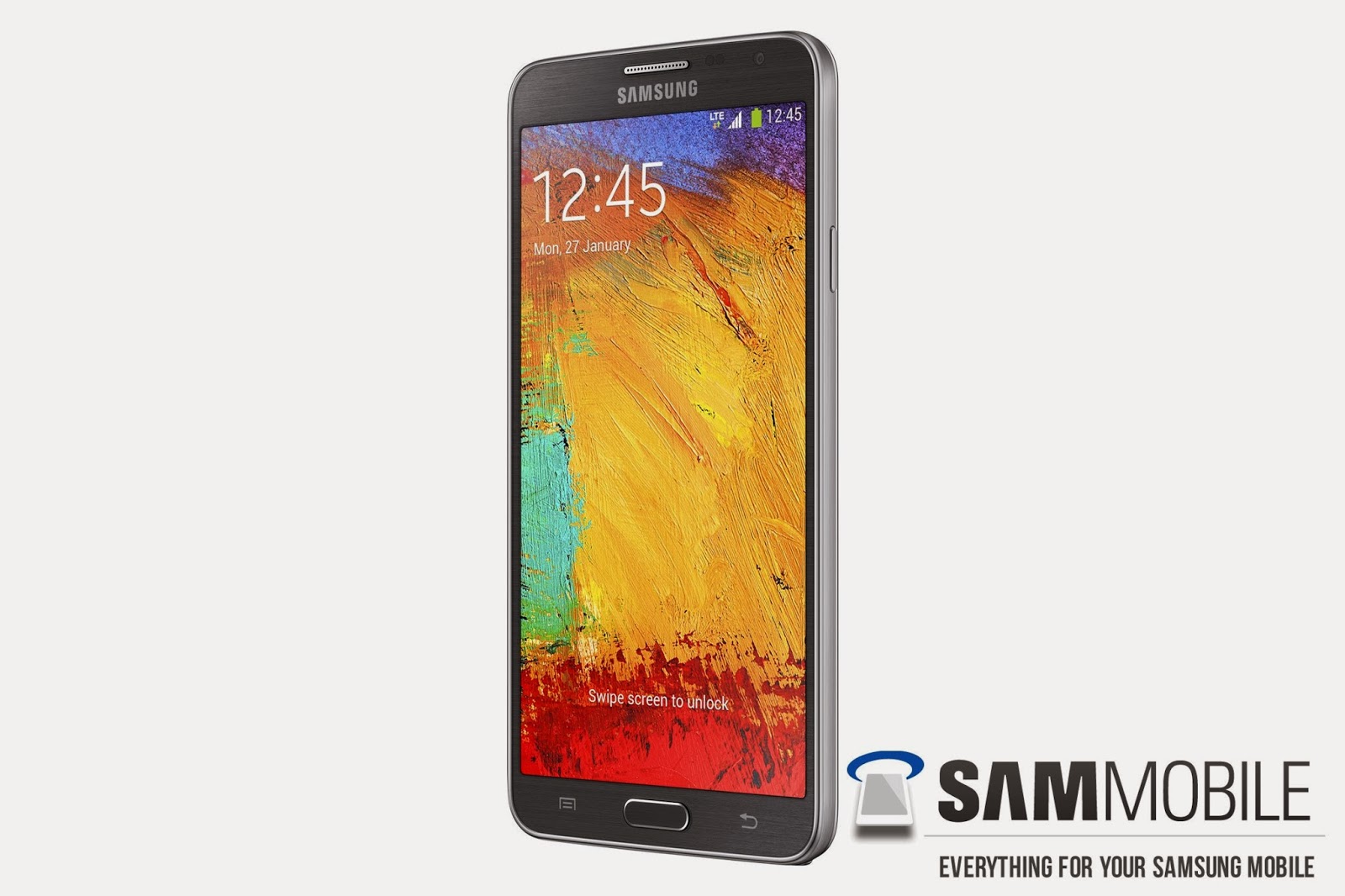