All the HTC lovers must have heard many specs rumors about the next handset include a bigger display of 5 inches wide and larger plus Snapdragon 800 or Snapdragon 805 processor running the show. The flagship device is also said to employ a twin sensor real Ultra-pixel Camera. These sensors should bring better focus, depth of field and also overall image quality.Well this could be the possible things that could be added on the upcoming smartphone.

Other possible things of the device could be code named M8 are a 3GB RAM, fingerprint reader so you have more privacy and protection, and the familiar uni-body metal housing. Presumably, the phone will run on Android 4.4 KitKat and features the latest version of HTC Sense. 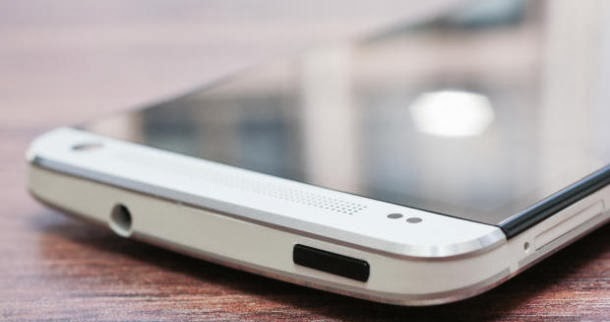 In branding case, HTC will reportedly stick with the older name HTC One for this year model. Much like Apple has done with iPod and iPad. So, they would just refresh the device with more newer technologies.

As for when we will finally see the new HTC one will be announced by the company, the Mobile World Congress seems to make the most sense to me. The massive trade show set in Barcelona and taking place in late February would give HTC a few weeks to prep for its new flagship arrival. Lets just wait and see what will they bring to us this time.