New disable or deactive and remove timeline in Facebook

0 facebook, facebook tips 11:00 PM
At first Facebook started its journey from February 2004, and from then Facebook has made so many changes and updates, many new features, security and privacy, different updates to keep people more engaged to it. Starting from home page (news feed) to profile, albums, tagging, comments, pokes, likes Facebook has changed time by time.

Now lets go back in September 2011, when Facebook made the most historical change to its social network and introduced the concept of Timeline "THE STORY OF YOUR LIFE". This change or update till known as the largest update that Facebook ever made since 2004 till now. It just replace old Facebook wall completely and give it a new look Timeline showcasing everything about a person in a stylish 2-column view and with more easier way have fun it.

Many have accepted and appreciated the update but many others didn't satisfy with the new change to the profile look, but as they couldn't do anything because Facebook has officially removed the old one and replace it with Timeline. But many of us till want to remove or disable Facebook timeline now. There is actually lot of people want to get rid of Facebook timeline.

Why people do not Timeline and want to go back to the old one:
People don't like it because they do not want anyone to see how past has been.
People judge people by past and many people do care about that.
People like to pretend the way He want and Facebook doesn't letting him to do this anymore.


In Timeline you can look everything about your friend, from the day he started his journey in Facebook and till today. So there are many other told and untold reason that people still do not want to have timeline.

How To Disable De-activate Facebook Timeline 2014
As we have explained above you might have similar problem with timeline and want to disable or de-activate timeline profile and switch back to the old version. It the beginning it was officially possible and Facebook allow you to remove your Facebook timeline. But now it is officially not possible as we have said before so it becomes compulsory for all users to shift from Facebook Old To Facebook Timeline New.

But, you can still remove it may be not officially but using a Facebook Timeline Remover you can still go back to your old. But this one will work with computer and desktop version only. 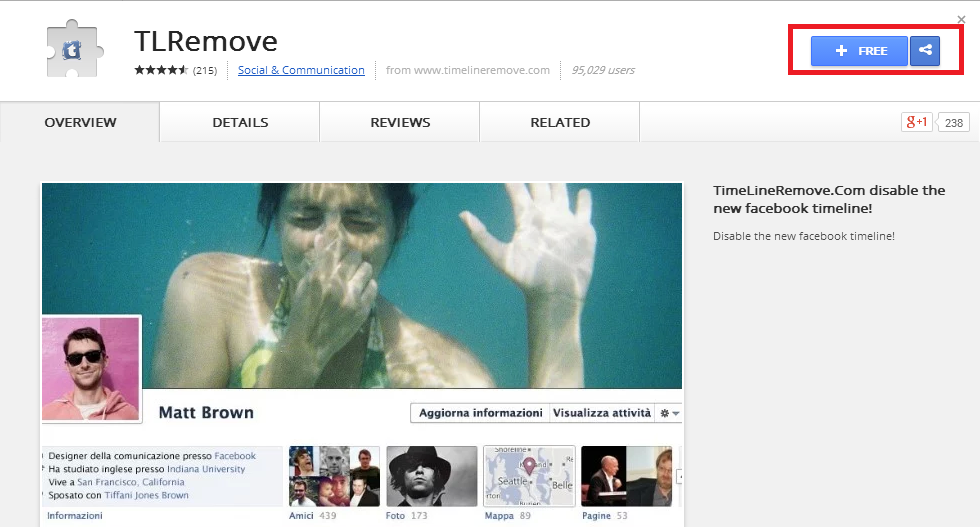 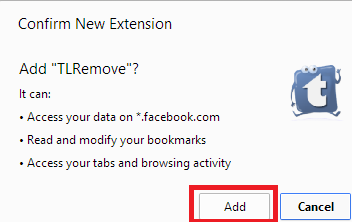 It is the best automatically remove Timeline and switch back to the older version app current. If you know any other app similar let us know via comments.