Both of them got much buzzed about, not because of they wins, but also for their unique style according to data by Facebook and InStyle.

Jennifer with her gorgeous white and black Christian Dior gown(actress is the face of the fashion industry) which have been got more negative then positive reviews. It even been a very sparked hilarious meme.

But JLaw still on the top position with popularity on social media thanks to her epic photobomb of Taylor Swift and her win for Best Supporting Actress for American Hustle. 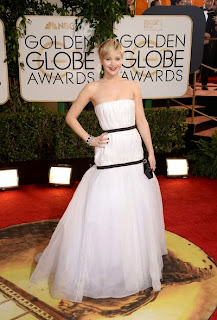 Well this time our favorite DiCaprio impressed viewers in a classic tux, and most likely drummed up extra attention after snagging a Golden Globe for The Wolf of Wall Street. Right on the second position holder and most-talked-about man was Jared Leto, who won Best Supporting Actor for Dallas Buyers Club.

This time Red carpet newbie Lupita Nyong'o, a nominee for 12 Years a Slave, wore a red Ralph Lauren dress and cape, which was the most-talked-about fashion moment at the Globes. 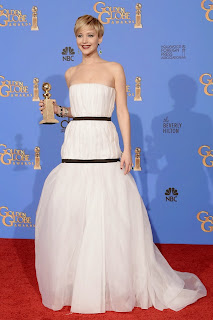 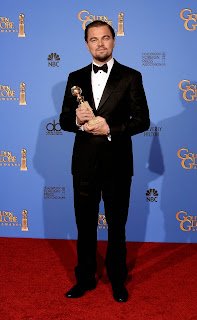 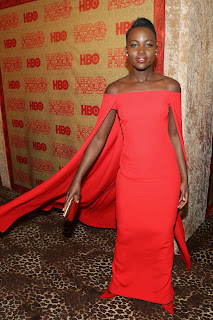