News And Information 12:03 AM
Best Technology based IPOs and idea
If you think about IPO of technology companies the first words that will come on your mind Facebook, twitter, linked in. Lets just go back to our old days and see what actually the figure is. Year 2011 was for Linkedin because it has the hottest IPO of that year, then in 2012 Facebook just joined the market and started to sell its stocks and winner of the year 2012. Now our last year 2013 the follow up of following media Twitter have taken the place for 2013. Now you might be think what is going to happen for 2014. As we can see a change in every year.

Looking ahead, 2014 will be all about Alibaba, and if the current valuations of online tech juggernauts are any indication, its IPO might be an opportunity for ages. 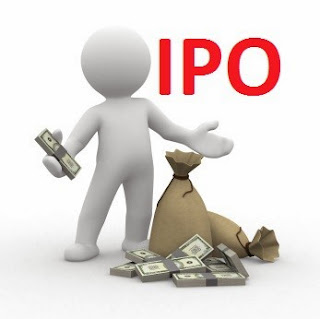 The performance of prior internet based company IPOs could make Alibaba a huge success on its IPO later on this year and future as well.

Alibaba is one of the higher ranked China's fastest growing e-commerce company with a large amount of popularity among the e-commerce world but unlike Amazon.com it does not earn the bulk of its revenue via products sold but rather advertising, making it more similar to the social media giants and following a very good ranked as well.

Its all a prediction that could lead you to win or you can even loss.
Posted by Toukir Rahman