Technology 3:57 AM
Technology has taken just changed the face of 21st century. Thousands of inventions are upcoming every months. Among them one of the major technology that has been announced just a year back was Digital Wallet by Google, Amazon, Apple and others. Some people even forget about their actually wallet in different places in the world like USA UK etc.Digital wallet is the way that can take us to the future of payments process without hassle. 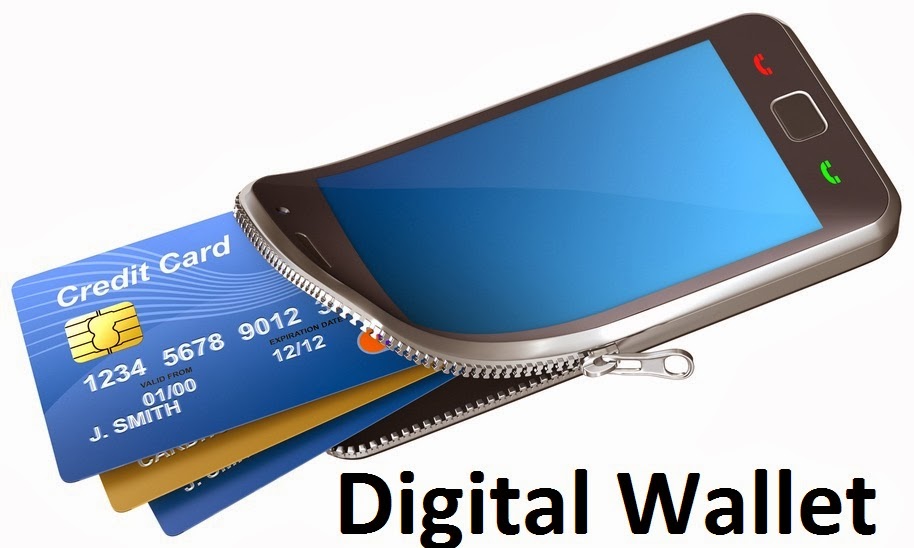