0 facebook, facebook news 1:29 AM
World most used social network Facebook is running with more than 143 Million fake users.That is not all India is the leading country for Facebook fake and duplicate accounts. Rather then that Turkey is in the second place with most fake and duplicate accounts. The largest social network Facebook with more then 1 billion accounts, a survey have recently found that 7.9% of them are fake or duplicate accounts, and up to 2.1 per cent and up to 1.2 per cent accounts being user-misclassified and UN-desirable. Now it has becoming more popular for people to open fake accounts for several reasons including advertisements, popularity, revenge etc. As for people becoming more addicted to Facebook, Facebook should provide more privacy for their users. Specially females are getting more affected for these type of fake and duplicate accounts. Facebook's Report policy should be more strong and have to take steps with in a very short time. As it is the leading social network around the globe it also need to protect its users to stay popular. 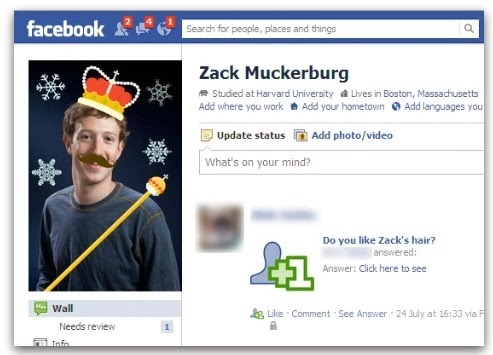