Now the difference creator Twitter have overtaken Facebook the most popular social network among US teenagers, according to the survey.

A financial firm named "Piper Jaffray" studied and found that twitter was proffered by 26 percent of the Teenagers while Facebook and its recently acquired unit Instagram were each chosen by 23% only. 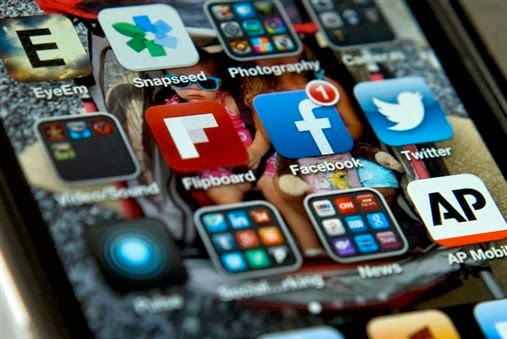 The news comes as Twitter is readying a $1 billion initial public offering, which be significantly smaller then Facebook's Last year but still among the most coveted in the sector of Social Network.

Not only this twitter had reported that they have more then 218 million of active users worldwide.

Analysts Gene Munster and Douglas Clinton said in a note to clients that "The data point is likely unsurprising as the trend in our survey has been moving toward Twitter over the past couple of years,"

"Overall, regardless of the trend in teen preference toward other networks, we continue to believe that Facebook has additional avenues for magnetization in Instagram and video in the coming months."

The survey of some 8,600 teens showed a shift from a survey earlier this year in which Facebook was preferred over Twitter by 33 to 30 percent.

It noted that a plan to include advertising on the Instagram platform would be "a catalyst" for Facebook, for which Piper Jaffray set a target price of $57 a share.

Now in the morning trade Facebook share has been little bit down around 2.6 percent.
Posted by Toukir Rahman