As we all know social network website has made the world a very smaller place to live in with everyone near by you and even far away from you with bringing with itself a lots of advantages and disadvantages as well. We are connected to each other and we just love to spending time on these sites and talking to our old and new friends. Now the Facebook traffic has been number 1 and set to hit 1 billion which is one third of this world. 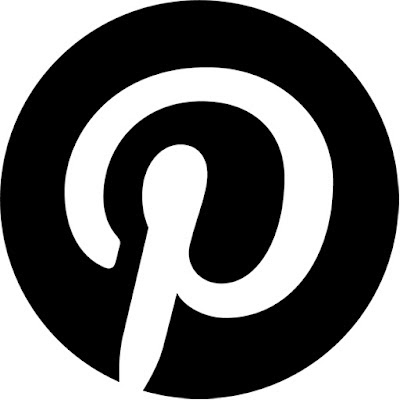 Facebook is number 1 social networking area followed by twitter. Based on certain surveys Facebook has been voted or referred by people of UK and many other countries in the world as one of the most essential element they require to live. This fact states the extent upto which Facebook has integrated with our social life. People prefer to spend time liking comments or chatting than to go out and have fun with friends and family. Facebook has become one of the source to spend a lot of time with people simple though computer.Now this increase affect for the net is yet again turning more powerful and advanced.

People in developing countries seem to have this new love of the net which is clear by the time spend by the people on the social networking sites. Every year Facebook is hitting new records for the number of page views and time spend by the users on the site. Now coming to PINTEREST , this social networking site is all about Images with people pinning their images and promoting their stuff through images.

According to a very recent data, Pinterest just taken the 3rd rank behind Facebook and twitter on the basis of traffic on each site. Pinterest saw a huge traffic jump in February as compared to other networks like Tumbler, Digg, Google+, LinkedIn and others. Still no one can catch Facebook yet as it is on the top of the chart in terms of traffic and average time spend on site, Pinterest has came as a surprise package on 3rd pace. Perhaps this special leap may be considered due to the fact that Pinterest integrated with Facebook. The most interest part on Pinterest is that about 70% to 80% people on the site are females which is larger then any other website even more then Facebook.

Pinterest seems to gain huge audience from Facebook. Where users see their friends pinning on the images. As per the info "The image bookmarking sit has grown exponentially since the site launched in March 2010. This is a big achievement for Pinterest that they have archive such huge traffic and placed them self in the 3rd position with in just two year.There were 21.5 million total visits to the site during the week ending January 28,2012. Which is nearly 30 times the number of total visits that Pinterest had received six months earlier. From January 2012 to February 2012, traffic went up 50 percent.Home decorator, Fashion and food are all popular categories on the site, but "hobbies and crafts" in particular is the category to watch. Pinterest users outnumbered visitors to other hobbies and crafts sites in 19 states. The baby boom and boomerang generations were most likely to spend time on this category, with Pinterest capturing 10 percent of audience. 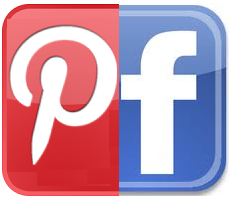 As we all know Facebook and Pinterest teaming up with each other allowing adding pints to timelines pages and profile, their are many new things and stats heading our ways. Even Facebook CEO Mark Zuckerberg liked the application Friendsheet which transforms your profile into Pinterest interface. This action surely states the positive future of Pinterest and your pins.
Posted by Toukir Rahman