0 Cellphone news, mobile, samsung 9:03 PM
Samsung mobile is one of the biggest mobile company right now and they are releasing lot of new improved cellphones day by day. Now they have announced a new and improved version of the orginal Galaxy Ace smartphone and another entry into the mid-range Android device arena. 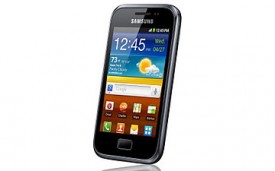 Now the question it be what version of Android OS both of them run. Just like the Galaxy Ace Plus, the M Style will run Android 2.3 with Samsung's TouchWiz UI. Date of availability for the device hasn't been announced, but the price should be close to $500. 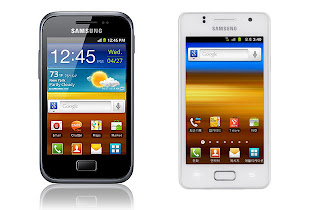