0 facebook, facebook tips 11:24 PM
As we all know Timeline is the new profile layout of Facebook which simply describe and tells your Facebook life story. But many of us are used to with the facebook Timeline however we don't have any more option that we could just turn it off and switch back to the old layout.

So, the problem is that you can turn it off but still people will able to see your Timeline profile. That means there is a way that you can only go back to your old layout for your self only but no way that you could make it for others as well. All you have to do is to get ride of Facebook is use Internet Explorer Version 7, but as we all know Internet Explorer 7 is one of the oldest browser so you will face buggy experience. However as we know we always find ways to solve problems and web is a tricky place read the full article so that you won't need to change browser but you will able to disable Facebook timeline for your self. 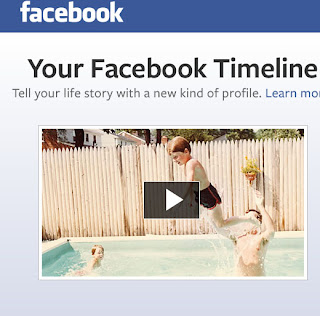 Officially, Facebook said you need to use the most up to date like Firefox, Internet Explorer, Safari or Google Chrome, but as internet explorer 7 the older version of all other version will going to show you the same as well.

We have already explain in our later articles how you will able to switch to older browsers without changing your current up to date browser.