0 facebook, facebook news 10:40 PM
We all know about our favorite super hero's Spider-man, iron man, Thor, Captain America, Wolverine, Hawkeye, Black Widow now Marvel one of the popular game developer have announced their first Facebook game application with all the super hero's.Marvel announce that they will be live on Facebook in the first quarter of 2012, and it is also the first application on the social network for parent company Disney Interactive Media Group.Marvel: Avengers Alliance will be a combat role-playing game based on “the Pulse,” a galaxy wide disaster that resulted in New York becoming the target of nearly the entire collection of Marvel villains.

Now, how the game will run, players will able to participate as a junior S.H.I.E.L.D agent on the game, and then they have to collect the world's popular superheroes so that they will able to protect the city. 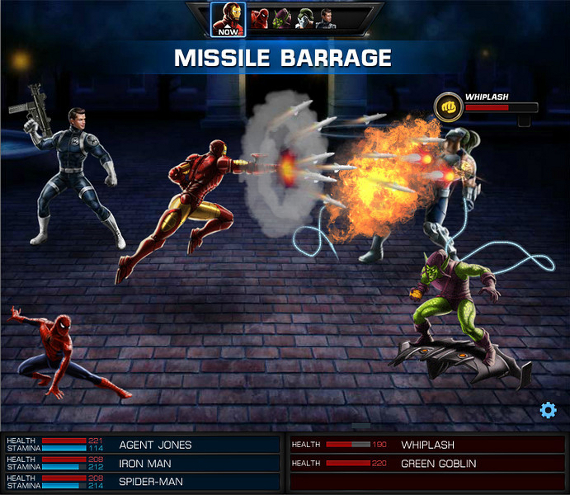