0 facebook 5:38 PM
Few personal photo of Facebook founder Mark Zuckerberg has been leaked due to some security issues. Total 14 Mark Zuckerberg photos has been publicly leaked. A group of people in Facebook has found a bug by which they access to other Facebook users photos without the permission request of the owner, that's how they access to Mark Zuckerberg photos and taken 14 photos.This bug can access any account photos on Facebook and including all private photos as well even if the photos are privacy settings are just only for self view.

Initially, the bug is considered as a new features of Facebook that works by letting users to report any inappropriate or annoying and harassing contents, such as nudity, illegal drugs, fake accounts and other violence. So, whenever you report about a nudity photo in one user account and report it to facebook as an "inappropriate profile photo", you will be given many choices about whether the users your acquaintance or just a stranger, whether you want to send message about the photo or just block the user, and also there is a other option that pick other photos to be attached in your report. The only problem is, the photos will be appear without any notification in the owners account. So, whenever you are going to report about a photo and then you choose to report more you can access to all photos of the person you are reporting.

But, right now the bug is finally been removed from Facebook, but Facebook developers took quite some times to remove the bug, so that the photos of Mark Zuckerberg have already been taken and uploaded to many websites. So, now Mark Zuckerberg all 14 private photos become public photos. 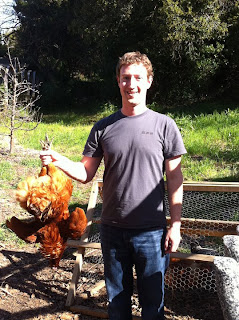 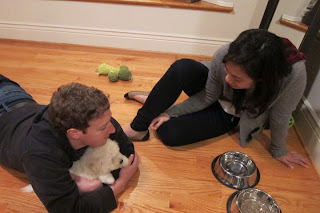 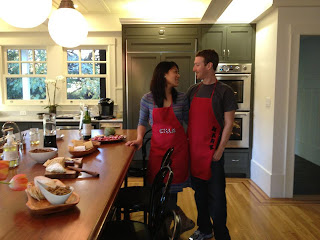 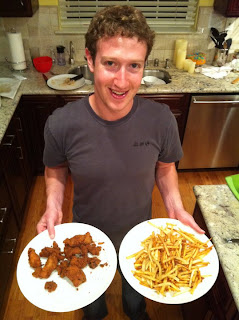 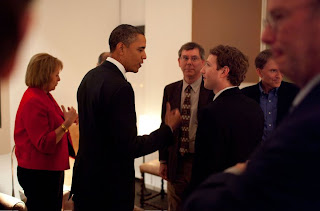 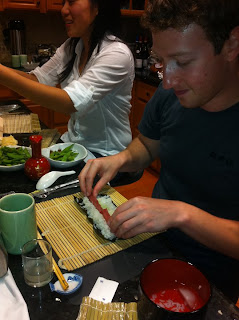 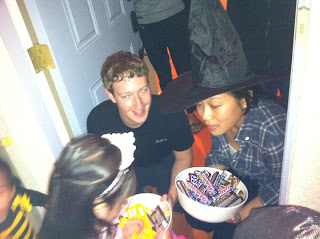 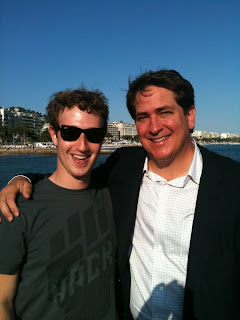 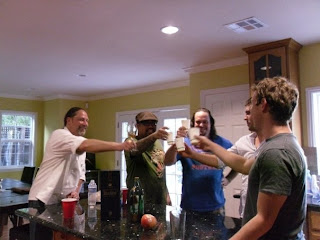 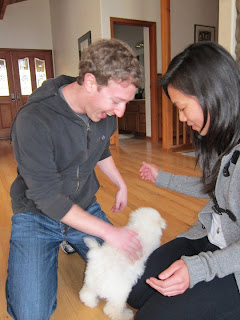 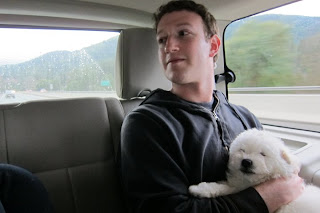 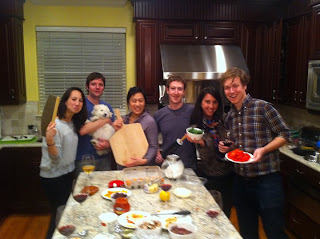 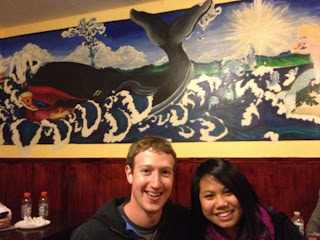