So now lets talk about the Mark Zuckerberg Part 2 Israeli entrepreneur: He is previosly own as Rotem Guez, legally changed his name on Dec. 7 is also planning to change his family's names as well is the founder of Like Store, a social marketing company which sells companies Likes for their brand pages. 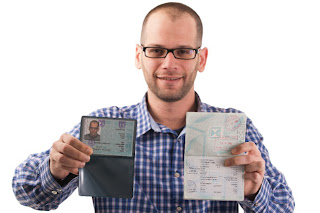 The funny tale of Zuckerberg vs. Zuckerberg started after, Facebook’s law firm Perkins Coie threatened to sue Zuckerberg II in September, claiming the Like Store violated the social network’s Terms of Service, by selling brands fans. The threat instructed Zuckerberg to shut his company and never return to the social network for any reason.

Copy of passport showing the change of name 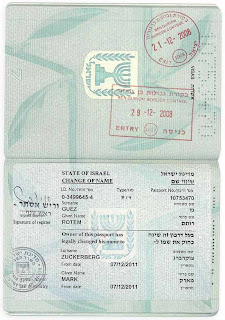 A video featuring Zukerberg II is also making round on You Tube with a statement of Rotem Guez saying “If you want to sue me, you’re going to have to sue Mark Zuckerberg.”
Copy of legal notice 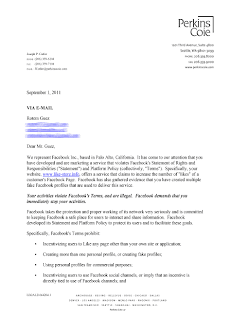