0 apple, apple tv 7:36 PM
There has been a rumor going on about Apple TV.From sources : Apple upcoming TV product might come in three sizes, including a 32 inch and 55 inch screen size, Smarthouse reports citing sources from a mojor Japanese company involved in the manufacturing of the product.

iTV with a new ports a new processor, which will also be appear in the upcoming iPad 3 launching next year, and also a new software with the new technology of Apple Siri, the great voice based personal assistant that came with the iPhone 4S.

The largest one, 55 inch version is set to compete with the new generation of Smart TVs from companies such as Samsung and LG and other like Sony. 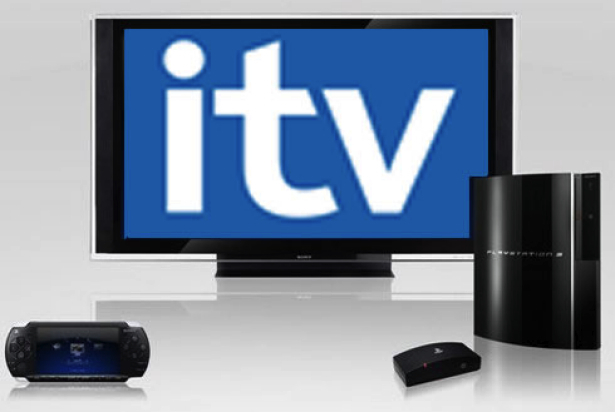 But yet, nothing has been confirmed officially at this moment, and the entire hoopla surrounding iTV and its upcoming features, if iTV is the product name that might turn out to be fake. Still rumors around Apple TV are heating up, with some sources claiming Apple is working with the Japanese based Sharp on iTV, which might be ready for commercial production by February 2012. Other reports say the device might be introduced by the end of next year or in 2013.

Apple TV might brings some new features and more updates but nothing has been confirmed yet.
Posted by Toukir Rahman