0 Android, android smartphones, Cellphone news, mobile 8:22 AM
So are you thinking about which will be the right and perfect Android Phone for you? a perfect device which allow you to do all your task simple and easily. Android OS is one of the current popular OS for mobile and people are getting addicted as because of its features, easy to use, modify and others functionality.So, here we are going to show you top list Android phones with the major US carriers such as Cellular and Virgin Mobile.We are sure you have your own opinions about which Android phone is best, so be sure to share your thoughts on what your favorite device is and why in the comments section below. 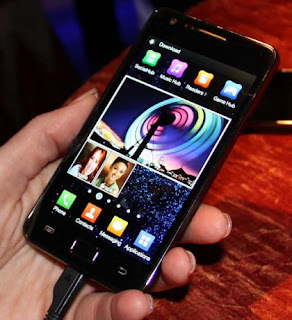 Inside a very slim mobile you have all power and features packed in.Gamsung Galaxy S II is the top Android smartPhone of AT&T.You can also get it from T-Mobile and Sprint as well.
Read Samsung Galaxy S II specs 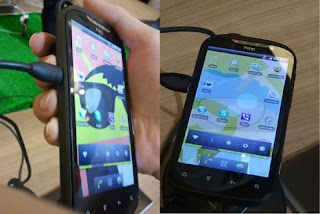 The most important part of T-Mobile and HTC might tout the Amaze 4G as because of its camera. But we were just as amazed by the smartphone speed and solid design.
Read Amaze 4G specs 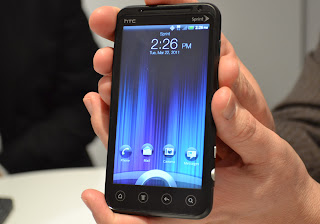 A faster processor with a great better battery life and great camera as well HTC had made a good product which is Evo 3D.The 3D capabilities are just icing on the cake.
Read HTC Evo specs 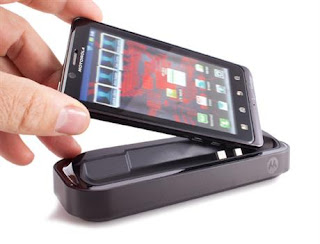 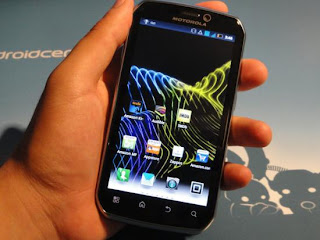 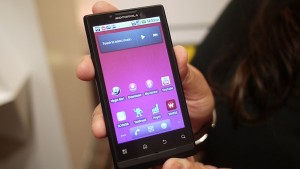 As we all know prepaid customers don't get the latest and greatest smartphones, but when it is about the Virgin Mobile the Motorola Triumph is move in the right direction
Read Motorola Triumph Specs
Posted by Toukir Rahman