0 Games 1:27 AM
Finally  grand theft auto 5 GTA V official trailer has been released - we have uploaded the HD version check out now - http://www.tipsglobe.com/2011/11/grand-theft-auto-5-gta-v-trailer-hd.html

Rockstar Games has finally officially announced about the GTA V or Grand Theft Auto 5 the next version of the Grand Theift Auto series. As rockstar is very famous for GTA gaming series everyone was so excited about the next version of GTA.People are really suspecting and expecting with the new version of GTA IV there will be so many changes improvements special effects and a brand new character with brand new story.On the other hand Grand Theft Auto IV was suspected to be the best release of GTA series and also had a huge sale on market. 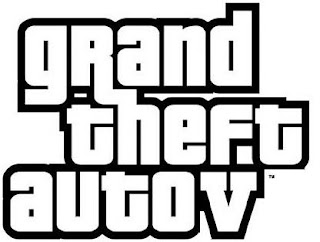 Rockstar games has only said about the release date of the trailer which will be 2 November 2011. They yet didn't released any informations, storyline, updates, release date of the game and any screenshot on their officially website. So we yet can not say what Rockstar will bring with the new version of Grand Theft Auto 5. Please if you have read any rumor saying about GTA or its trailer it will fake as they yet didn't officially announced anything about Grand Theft Auto V and its trailer and release date.

So lets wait till 2.2.11 till Rockstar officially show the trailer and updates about the GTA V.
Posted by Toukir Rahman