0 News And Information 5:35 PM
A new law has been added that all parlour's of dhaka, for men and women for both will have to remove all there close-circuit TV CCTV cameras from the service rooms.On Monday Farid Ahmed and Sheikh Hassan Arif ordered the government to take off all the cameras following a write-petition filed earlier in the day by Bangladesh Human Rights Foundation Cheif executive Elina Khan. 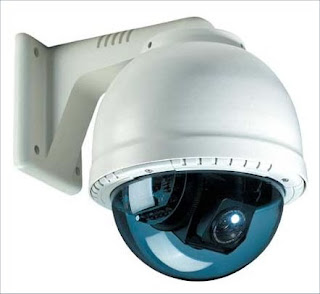 All the beuaty parlour's says that they use the camera's for security purpose. As the persona Banani branch authority said that. Even we are not sure about from when they are using this camera. May be they took the videos of many woman's and abuse those videos.

Also court has asked government why a policy on setting up CCTVs on beauty parlour's shoud not be formed.

Information, home and labour ministry secretaries have been made the respondents , and the show-cause is returnable in two weeks which have been reported.
Please be careful specifically woman's while they go to any beauty parlour's or dressing room.

A woman reported doing spa in parsona beuaty persona in Banani Branch. she saw a camera and the light was on so she reported that to the nearest police and also called media as well it.Here is the media report video below :