microsoft Zune will be no more in market 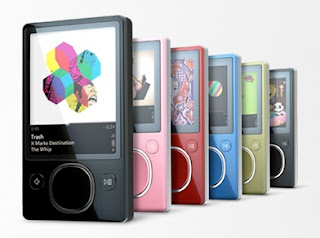