0 News And Information 7:37 PM
Chinese Solder's now can play a exciting fighting game to improve their ability and sharp mind and ideas about war. China recently launched a new online game "The Glorious Mission" which is developed by China People Libaration Army. 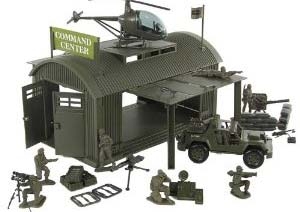 Solders can play the online game either alone or with their team using multiplayer feature. The game has all the equipments and technologies guns and others which is used by China People Libaration Army. It took around 32 Months to develop this game.

A developer said "I think, this game will help to improve solder's ability, They can download this game and and can play online". The game has been launched publicly 20th June 2011. China has a large number of Internet users among all the other countries.As far as the record more then 30 corer people play online games in china.
Posted by Toukir Rahman