0 celebrity, News And Information 10:06 PM
Demi moore real name Demi Gene Guynes born November 11 1962 as a American actress. She has done many films St.Elmo's Fire, Ghost, A Few Good Men, Indecent Proposal, Disclosure and more. Her first husband was Bruce Willis and had three childrens. Then she marry with Ashton Kutcher in 2005. She is a very good actress.She born in NEw Mexico.In her childhood she has faced lot of troubles.Her father left her mother after two months of marriage and that was before Demi Moore was born. So, she had surename of her stepfather Danny Guynes. Her stepfather suicide in 1980.She had two young step brothers. Her parents were too alcoholics that they often fought and beat each others. 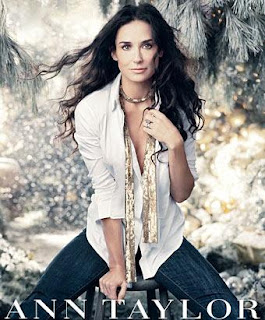 Her first debut film was in 1982 3D science fiction horror film, Parasite which was a hit on the drive in circuit. Ultiimate grossing $7 million.But Moore was not widely known until she played the part of Jackie Templeton on the ABC soap opera, General Hospital: 1982 to 1983. Moore also had an uncredited cameo at the end of the 1982 spoof young Doctors in Love. She also did other films St. Elmo's Fire, Blame It On Rio, About Last Night, The Seventh Sign, A few Good Men, Indecent Proposal , Ghost, The Hunchback Of Notre Dame,The Scarlet Letter, The Juror, Striptease, G.I Jane tv series - If These Walls Could, three part series - Abortion. She was nominated for a Golden Globe for best actress. 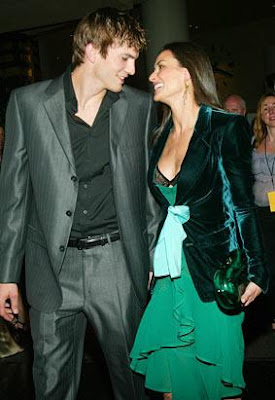 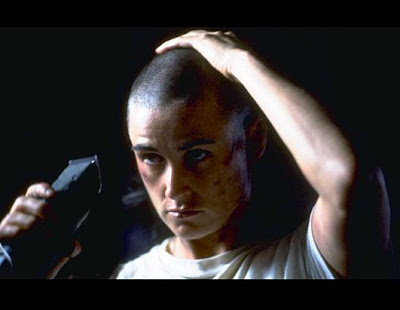 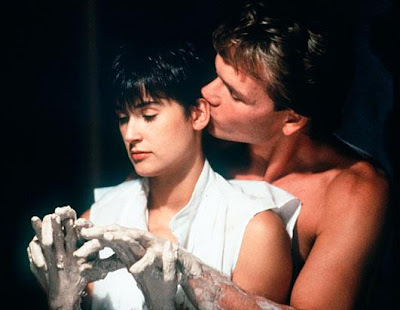 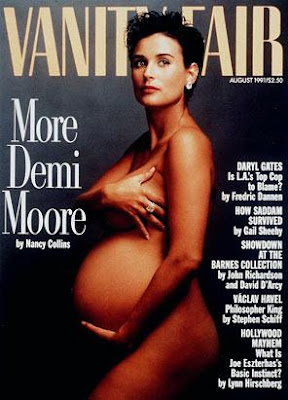 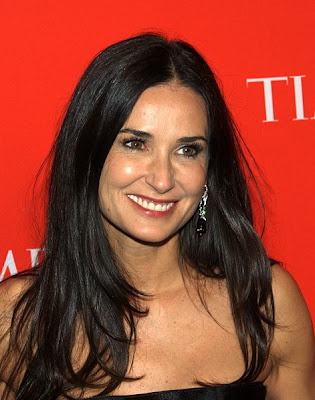 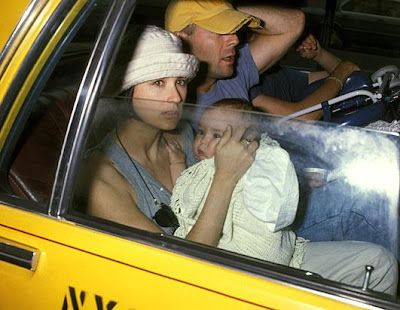 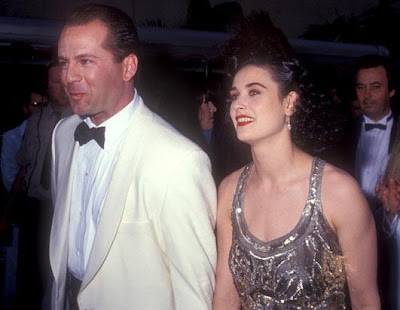 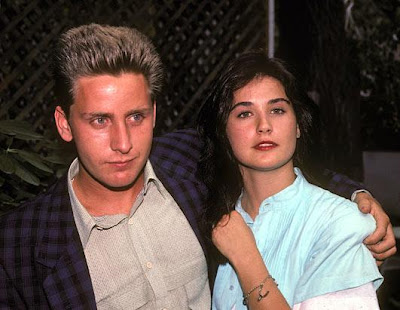 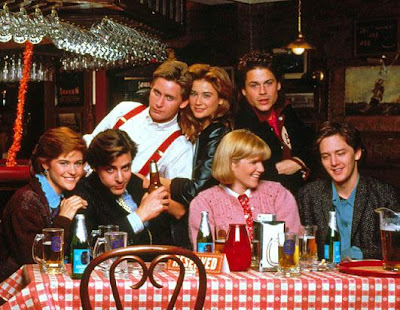 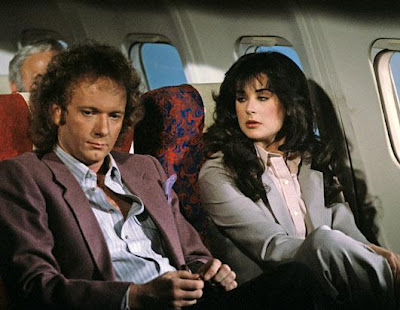 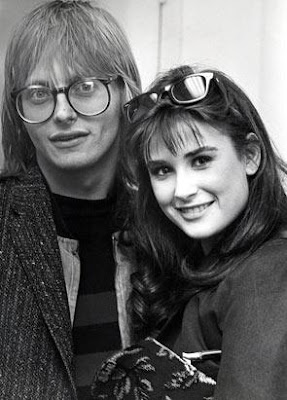