0 apple, iphone, iPhone 4S 12:33 AM
As apple has expected about iPhone 4s sells, they announced that 1 million iPhone has already ordered.That breaks iPhone own record of 600000 for the Iphone 4. AT&T launched the first iPhone 4S order in USA.
Apple will began talking pre-order on the phone on friday, three days afther the company has introduced it in a press conference "Lets Talk iPhone" and two days after Steve Jobs died. The iPhone 4S will go on sle in the U.S at 8 A.M. Local time on Friday Octber 14. The iPhone will have two colors as like before iPhone 4S Black and iPhone 4S White and that will be available for suggested retail price of $199 for the 16 GB model, $299 for the 32 GB version and $399 for the 64 GB model.

As we all have expected that Apple will announce Iphone 5 but they announce iPhone 4S. 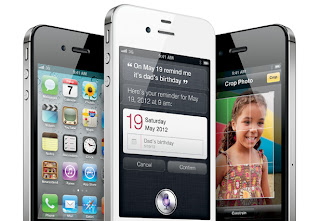 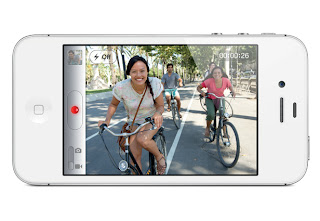 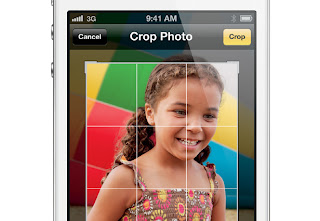 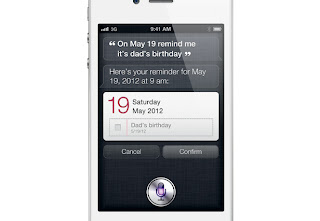 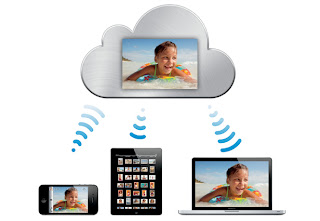 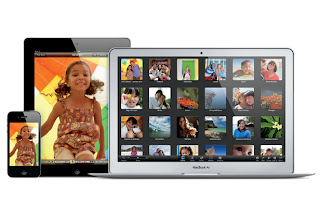 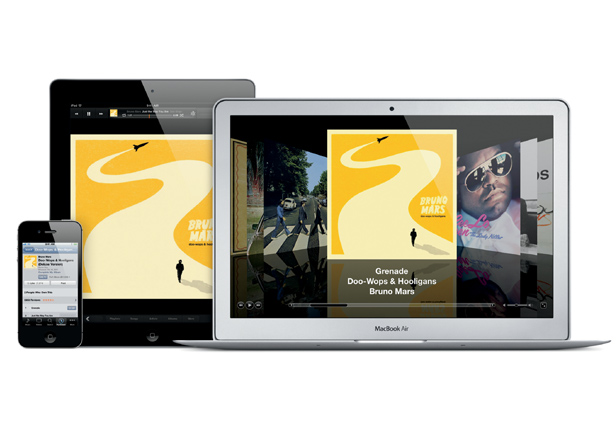