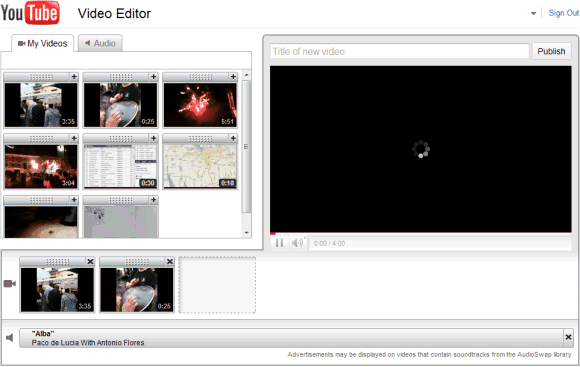 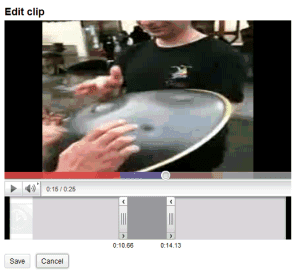 You will able to edit uploaded Youtube videos while also maintaining the same video IDs also holding all the view counts and comments and the existing links will work as well.

To edit a video just go to the video page and you will find a button "Edit Video" top of the video and will able to start editing.This new feature has been added so that users save time for editing videos using other software.


As we have noticed that most of the videos uploaded by the users some what unpolished. The product manager of youtube said " adding that rougher amateur footage tends to be a lot more common than professionally edited work on the site"

There are some new great aesthetic effects in the youtube site video editor. So that you will able to add filters for example : black and white, cartoon, lomo effect, cartoon , thermal, cross process and more.

Even some more function has been added like swap out audio for something else by choosing from a number of available tracks. Even if you have a video where there are too much footage at the beginning or end then you will able to trim some of that out as well.

All you need to do is click "save" while processing the video edits. But if you do not like with the new video , there is still a chance to go back to the orginal video. There is another option to click "Save As" in case you do like rather have multiple versions of the video. However as youtube has said the popular videos with video count more then 1,000 views and videos with third-party content will only be saved as new videos once it has been edited.

Check out the new video below to find more information about video editing function of Youtube :