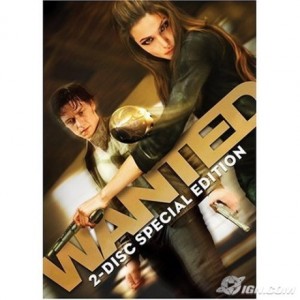 Movie Release date:    TBA, 2012
Directed by:    Timur Bekmambetov
Starring:    James McAvoy, Kostya Khabenskiy
Distributed by:    Universal Pictures
Genres:    Action Adventure Sequel
This movie is still now in production. No details has been given till now. The movie location and others we still didn't get details about it. But we hope soon they will announce and show up the trailer of the movie wanted 2 with the new name of the name. So hope for the best.

The story of the movie as it is a sequel :
Synopsis: The story continues to follow a young man who has developed his lightning-quick reflexes and phenomenal agility from training by a secret group called the Fraternity, who carries out death orders given by Fate itself.
Posted by Toukir Rahman