Microsoft Windows 8 Two Interfaces Side by Side 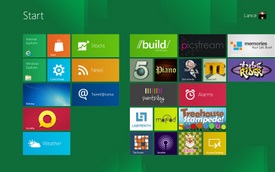 Microsoft Windows 8 is the Sybil of operating systems. This is the most attractive interface design live side-by-side. One minute you are in the play school-colored, box-like, all-touch Metro interface, the next, you will be back in the good-old-fashioned Windows world, with new screen metaphors with recognize.

I don’t know if this jarring juxtaposition is Microsoft’s intent, but the slamming together of these two interface concepts is equal-parts remarkable technical achievement and programming magic trick. I liken the experience to walking down a street in New York City, turning a corner and ending up in Paris, France. It freaks you out a bit, but is not an altogether unpleasant experience.

When Microsoft makes big changes to Windows, to use the tried and true as the fundamental foundation. WIndows 95 was, in essence, a shell on top of DOS the Earlier versions of Windows were, as well, but Windows 95 was the first operating system when we started to talk about the WIndows Kernel. At that time, the kernel resided into DOS. To keep things like DOS kernel and, now, Registry has been providing the safety valve Microsoft is need to support proucts build around previous versions of Windows, while still looking like they are done something drastic to the OS.

So, now lets talk about change in Windows 8:

the first change we will see on the Windows 8 Classic interface is redesigned of the start button, which has far fewer clickable options than Windows 7, and when you will start it there will be no Programs list. When you will click on it , it will take to to the Metro. Metro is just like traditional WIndows.For example: if you right click on the desktop it will bring up the desktop options, Again, as it is a touch-screen interface that really makes sense.On the other hand, Windows 8 platform is tablets and PCs. Tablet users may like the Windows Phone 7-like interface. But the normal users will likely be confused and a bit of frustrated.

Yes , it is true that the new Windows 8 isn't that bad but when it comes to Microsoft we really hope that Microsoft realizes they have to provide a rational interface for the millions and millions of PC Users. And not fall on into the trap of trying to compete with the Apple Ipad at the expense of its core customers.

I hope that we will see very clear options to run Windows in traditional form, as Metro-only or with this new dual personality configuration. Microsoft must offer these choices, because the current path is just this side of madness.

So, have you used the Windows 8 Preview Build , what do you think about the Microsoft new dual-mode operation system ? share your opinions and comments.

Here are some photos we have found : 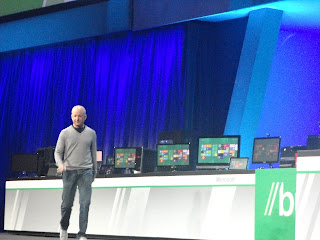 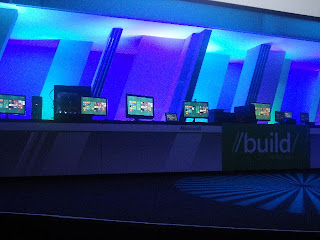 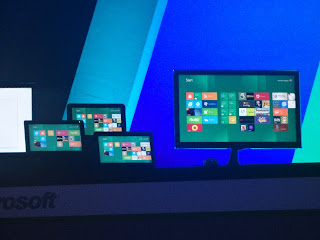 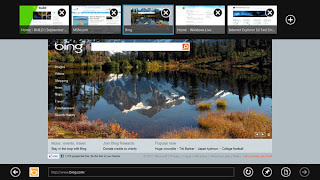 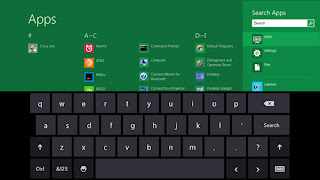 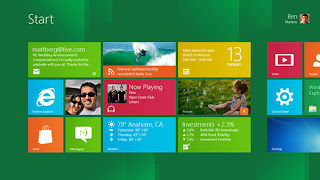 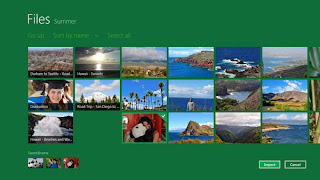 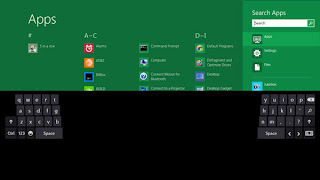