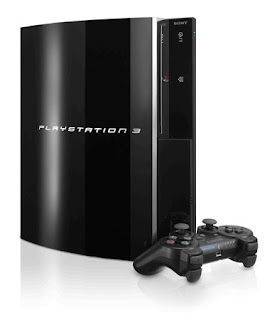 Sony Computer Entertainment made a very surprising announcement at the Gamescom expo on Tuesday. The company said that it will be reducing the price of its PlayStation 3 gaming console by £30 ($50) worldwide.

“While others in the space are losing steam, PlayStation 3 is gaining momentum,” said Jack Tretton, president and chief executive officer of Sony Computer Entertainment America, in a statement. “The new price will make the PS3 more accessible than ever before.”

Analysts sees the move by Sony as a normal part of the gaming console’s life cycle. Console generations usually last four to six years, but some predict that new peripherals like Sony’s PlayStation Move and Microsoft’s Kinect for its Xbox 360 could prolong the consoles’ current cycle.

Sony is currently gearing up for the launch of the new PlayStation Vita, a handheld gaming console that follows is predecessor, the PlayStation Portable (PSP). It aims to compete with smartphones by having downloadable games, a touch screen and 3G connectivity.
Posted by Toukir Rahman