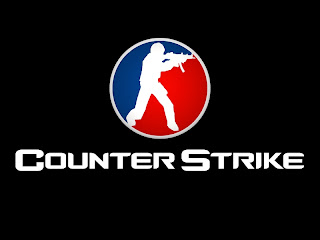 Valve has announced that a new Counter-Strike game will be coming out soon. The new game, called Counter-Strike: Global Offensive, is expected to hit the shelves in “early 2012″ for Xbox Live Arcade, PlayStation Network, Steam (Mac and PC) and an unnamed next-generation gaming console (the Nintendo Wii U?)
The new Counter-Strike game will include new maps, weapons and characters, as well as updated contents, such as the de_dust map and other favorites. It will also have new gameplay modes, leaderboards, match making systems and more features that are yet unannounced.
Valve’s Vice President of Marketing, Doug Lombard, said that the original Counter-Strike took the whole gaming industry by surprise when the MOD became the most played PC game in the world following its release in August 1999.
“For the past 12 years, it has continued to be one of the most-played games in the world, headline competitive gaming tournaments and selling over 25 million units worldwide across the franchise. CS: GO promises to expand on CS’ award-winning gameplay and deliver it to gamers on the PC as well as the next gen consoles and the Mac,” he added.