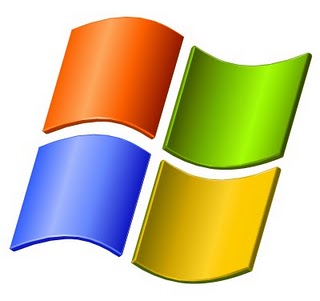 Microsoft internet explorer security issues has been released:
Microsoft has released 13 updates that patch security holes in a wide range of its software offerings, including vulnerabilities rated critical in its Internet Explorer browser and Windows server operating systems.

The bugs in IE make it possible for attackers to remotely execute malicious code when an end user does nothing more than visit a booby-trapped website. Although there's no evidence the vulnerabilities are being exploited in the wild now, members of Microsoft's security team said there was a high likelihood reliable exploit code would be developed by real-world attackers in the next 30 days.

The vulnerabilities affect all supported versions of the Microsoft browser, including versions 8 and 9, which were rebuilt from scratch to minimize the damage that can be done when hackers identify vulnerabilities.

The second critical update covers all versions of Windows Server 2003 and Windows Server 2008, including the most recent R2 iteration, which is regarded as one of Microsoft's most secure server operations systems ever. By setting up a malicious DNS server and getting a vulnerable system to query it from inside the victim's network, an attacker can take complete control of the underlying machine.

According to Microsoft's exploitability index for August, attackers aren't likely to exploit the DNS flaw in the next month.

Roundups of this month's Patch Tuesday offerings from Microsoft and SANS are here and here. Commentary from Kaspersky Lab and Qualys is here and here.
Posted by Toukir Rahman