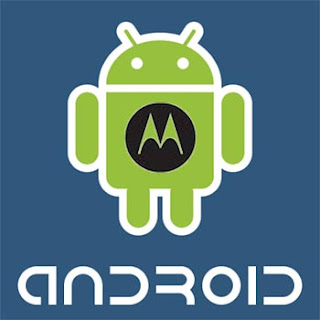 Google announced that it will acquire Motorola Mobility for about $12.5 billion in a move to protect Android from anti-competitive threats from Microsoft, Apple and other companies.


Well this kind of came out of nowhere: Google announced today that it will acquire Motorola Mobility for $40 per share in cash, or a total of about $12.5 billion, a premium of 63% to the closing price of Motorola Mobility shares on Friday, August 12, 2011.

Most interesting is that that blog post announcing the deal was written by Google co-founder and CEO Larry Page himself. In it Page says:


This acquisition will not change our commitment to run Android as an open platform. Motorola will remain a licensee of Android and Android will remain open. We will run Motorola as a separate business. Many hardware partners have contributed to Android’s success and we look forward to continuing to work with all of them to deliver outstanding user experiences.

In an unusual portion of his post Page states that the acquisition was a defensive move against increasing (anti-)competitive threats by Microsoft and Apple:


We recently explained how companies including Microsoft and Apple are banding together in anti-competitive patent attacks on Android. The U.S. Department of Justice had to intervene in the results of one recent patent auction to “protect competition and innovation in the open source software community” and it is currently looking into the results of the Nortel auction. Our acquisition of Motorola will increase competition by strengthening Google’s patent portfolio, which will enable us to better protect Android from anti-competitive threats from Microsoft, Apple and other companies.

Clearly Google’s still smarting from losing the Nortel patents and this was its solution.
Two weeks ago Google Chief Legal Officer, David Drummond whined about getting outbid on the Nortel and Novell patent auctions by its competitors, concluding that Microsoft, Oracle, Apple and others are colluding against Google in “a hostile, organized campaign… waged through bogus patents.”
Google’s Motorola acquisition could mature into a real threat against Apple because Google will control the Android software and Motorola smartphone and tablet hardware (including the popular Droid smartphones and Xoom tablets). Apple already controls the mobile troika: the hardware (iPhone, et. al), the software (iOS) and the service (iTunes) and with its Motorola acquisition it looks like Google is trying to take a page out of the Apple’s playbook.
Posted by Toukir Rahman