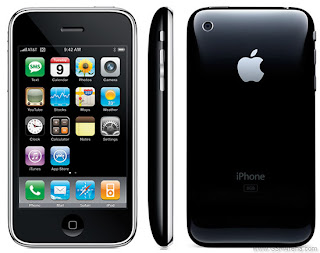 TechCrunch said Facebook's secret iPhone app "looks awesome" and "amazing," whereas most Android users would just be thankful for a Facebook app that actually works. Like some kind of amalgamation of Path, Instagram and Color, it does sound pretty hot.

Supposedly it's a standalone app at present, but Facebook might include it in the main iPhone app at a later date, and even roll the technology out into the browser-based Facebook too. As someone who regularly bangs her head against a brick wall every time she uploads a photo to Facebook, that'd do nicely, thanks.

TechCrunch is still sorting through the 50MB of data and photos that were leaked to them, so this one image is all we've got at the moment. But hopefully we'll be able to ascertain some more details about this groovy-sounding app once they upload some more, and figure out if Facebook's pulling out all the stops now that all these photo-sharing apps are trampling on its floor-space...or if it's a reaction to Apple baking Twitter so deeply into iOS 5.
Posted by Toukir Rahman