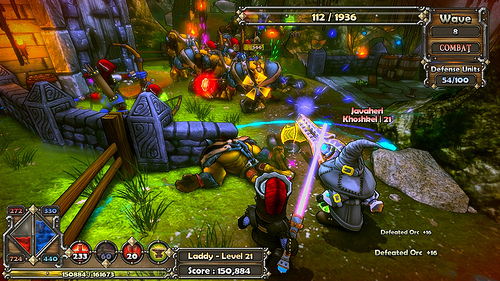 Might and Magic Heroes VI
New entry in one of the most beloved turn based strategy series of all time. Available in March.

Age of Empires Online
The rebirth of one of the biggest RTS franchises of all time.

DOTA 2
The mod that started the whole genre is now getting a commercial sequel from Valve Software.

Sword of the Stars II
Sequel to a great 4X game. Available Q3.

End of Nations
MMORTS from Petroglyph. Their last RTS was Universe at War, which scored 8.0 at IGN.

The Sims Medieval
Available in March.

A Game of Thrones: Genesis
Epic strategy game based on legendary novel series. It’s being designed Cyanide, which is the studio that made Blood Bowl videogame adaptation.

Project MyWorld
A virtual recreation of the real world combined with 3D gaming and social media.

Anomaly: Warzone Earth
Tactical game that plays like a revers of tower defense genre. It’s being made by 11 bit, a newly formed studio. Available Q2.

Blight Of The Immortals
Web based strategy game set in fantasy universe. It’s being made by Iron Helmet, a small Australian company formed by ex-Irrational Games people who already made Neptune’s Pride. 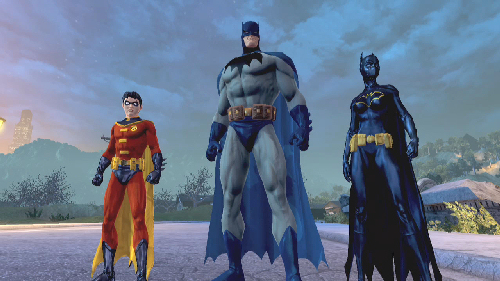 Elder Scrolls V: Skyrim
This is the fifth entry in the epic RPG franchise, following up on blockbuster The Elder Scrolls IV: Oblivion. Available in November. 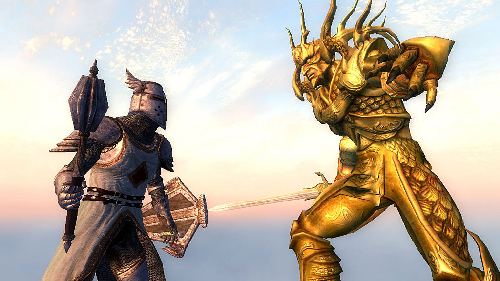 The Witcher 2: Assassins of Kings
Sequel to one of best roleplaying games on last few years. Available in May.

Avadon: The Black Fortress
New RPG from makers of Geneforge and Avernum series. This time
Posted by Toukir Rahman