Teenage girl in China offers to sell virginity for iPhone 4 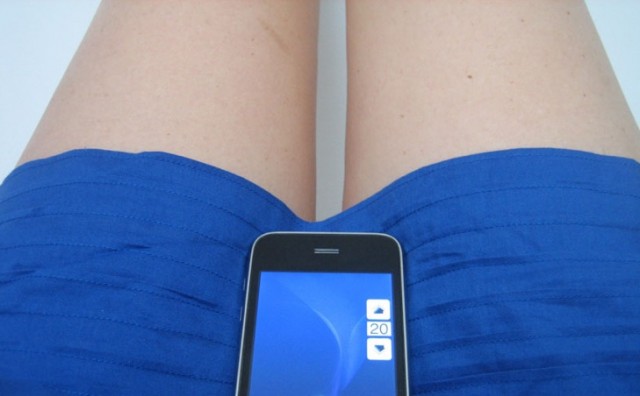 Young adults in China are taking serious measures to buy expensive apple products, according to reports.

Biznewschina reported that a female jiulinghou, referring to those born during the 90’s, tweeted on Weibo (Chinese version of Twitter) that it is her “dream to own a iPhone4 but her father won’t let her get one.” She then decided to sleep with someone in exchange for the mobile device.

The Guangdong teen has posted a picture of herself along with other basic personal information saying she is willing to “sell” her virginity to anyone that buys her a iPhone 4.”

Her post has received negative feedback, pointing out that a phone is not worth what she giving in exchange. Others think that someone is using her account and pulling a malicious prank on the girl.

Sociologists blame such events on the rising importance of materialism amongst the young generation and their belief that there are no limits to how they satisfy their desires.
Posted by Toukir Rahman