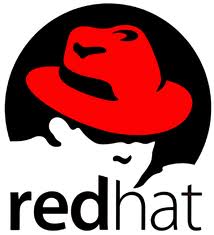 Several virtualization enhancements in Red Hat Enterprise Linux 5.7 include improved migration performance for KVM, as well as several performance and scalability improvements for the Xen hypervisor.

Added features for network bridging and LDAP features for autofs improve centralized management of user filesystems in an enterprise environment.