0 News And Information 7:38 PM
The launch of the space shuttle Atlantis marks the final flight of NASA's 30-year space shuttle program.
During the past several decades, NASA's space program has made history time and time again, pioneering new technologies, facilitating countless discoveries, and bringing the world into closer contact with the mysteries of space.
NASA writes, "NASA's space shuttle fleet began setting records with its first launch on April 12, 1981 and continues to set high marks of achievement and endurance. Starting with Columbia and continuing with Challenger, Discovery, Atlantis and Endeavour, the spacecraft has carried people into orbit repeatedly, launched, recovered and repaired satellites, conducted cutting-edge research and built the largest structure in space, the International Space Station."
Take a look back at the evolution of NASA's space shuttle program in photos in the slideshow below, then check out historic images of Atlantis and pictures from its launch. 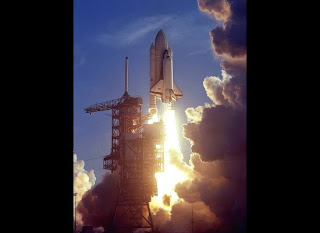 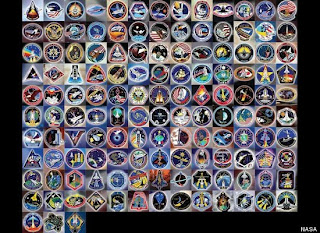 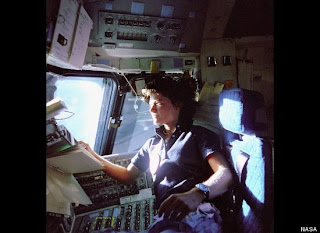 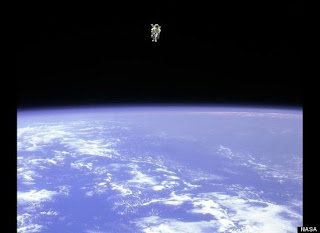 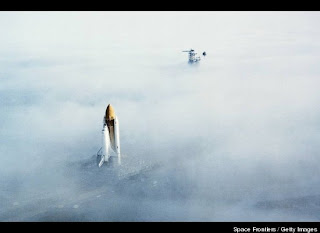 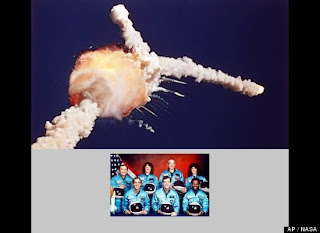 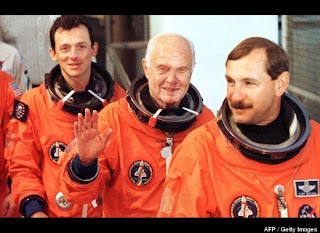 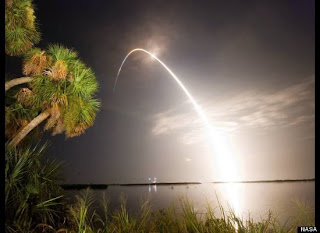 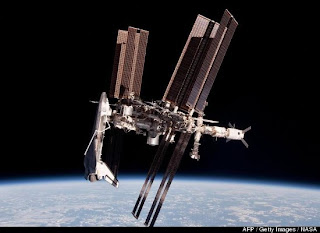 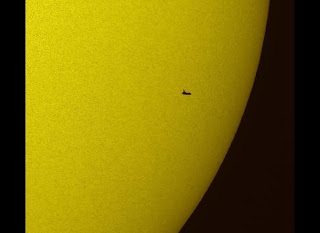 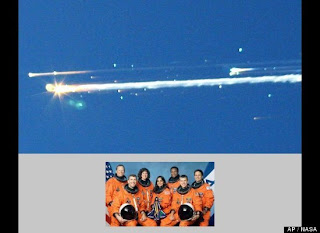 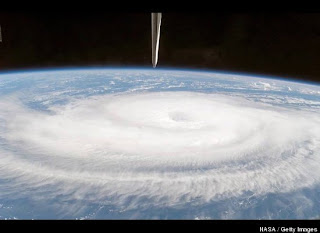 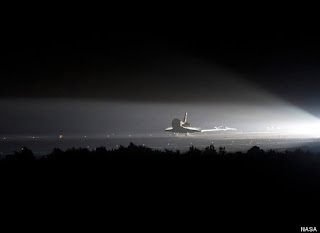 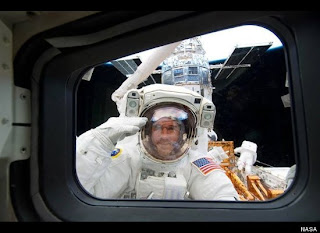