0 facebook, facebook scams, google plus scam, google scam, Social Networks, social tips tricks 7:54 PM
Scammers are again taking advantage of the hype surrounding the Google+ social network's debut.
Google periodically opens its network up to a limited number of people at a time, but a rogue Facebook application, pointed out by Satnam Narang, claims to offer a Google+ invite to users who want immediate access.
As with other scam apps, this one (titled "Google Plus - Direct Access") asks that you grant it access to your personal information, that is, your name, profile picture, gender, networks, user ID, list of friends and whatever content you've shared with friends.
Clicking the "Allow" button will also permit the app to send you emails, post content to your wall in your name, post content on your friends' walls, access your personal information when you're offline, and more.
Spammy-looking posts on the app's Facebook Page encourage users to invite others to join. "Remember ! Invite your friend with app for recive a invite !" reads one typo-ridden post from Tuesday.
Narang surmises that this particular scam may have another aim, besides posting content to users' pages, the way similar apps tend to do. "[T]he goal here for scammers is to build a list of fresh e-mail accounts that may either be sold or used in future scams," writes Narang.
Earlier on Tuesday morning, Narang noticed that the app's page had racked up almost 9,000 Likes from Facebook users. By Tuesday afternoon, that number had ballooned to over 28,000.
Check out screenshots of the app's Facebook Page, as well as the app's verification page (below). 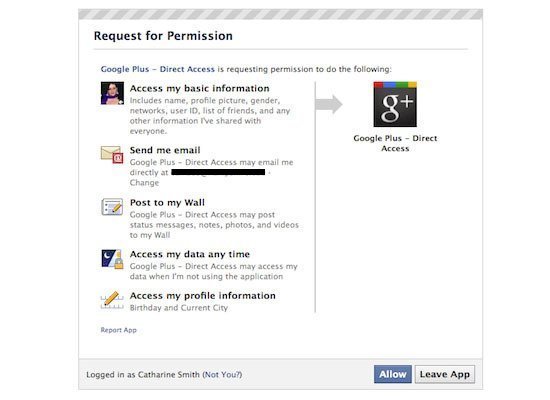 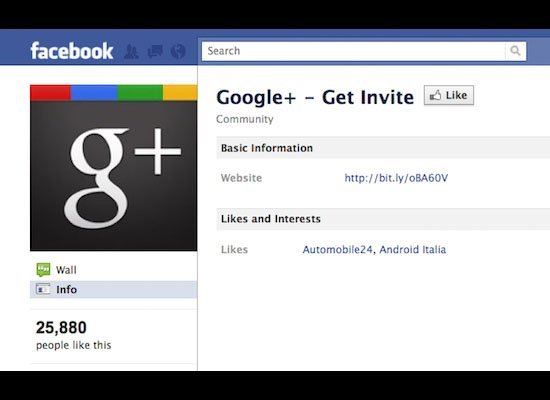 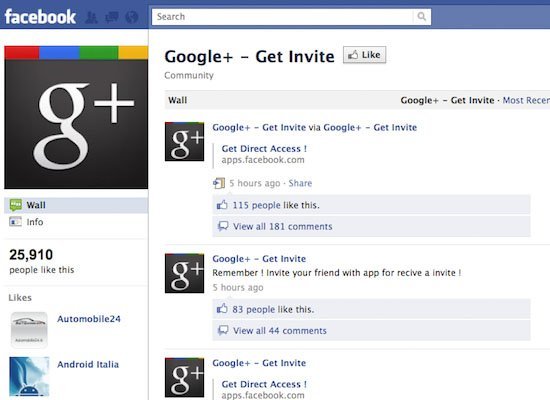