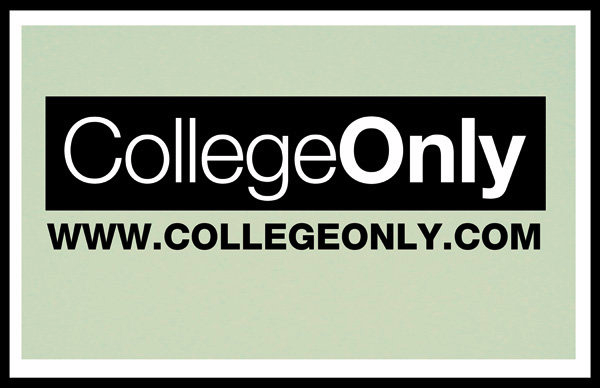 CollegeOnly, a social network for college students, opened its doors to the public and announced a $1.15 million series A today.
The new site is backed by FirstMark Capital and Softbank, as well as angels Peter Thiel, David Kidder, David Tisch, and IAC/Highline VP.
If the idea of Peter Thiel -- a cofounder of PayPal -- investing in a social network open only to college students sounds familiar, that's because this has happened before. Peter was one of Facebook's early investors, back before the site opened its doors to the public.
That investment obviously worked out pretty well. But, as the name suggests, this network doesn't want to expand beyond the college demographic. "Graduating from college is a huge event in most people's lives," CEO and founder Josh Weinstein tells us, "but for us, it means that you're expelled."
Josh is trying to tap into concerns about just how public Facebook has become. Once upon a time, Facebook was a place where kids posted pictures and messages intended only for their peers. Now that everyone is on the network, including those kids' bosses and parents, that's gone. One of CollegeOnly's promotional pictures is captioned: "I like your mom, but why is she poking me."
CollegeOnly is a second draft for Josh's startup, which raised its seed round on the strength of GoodCrush and RandomDorm, a dating site and Chatroulette clone respectively, also just for college students. If you ever doubted the sincerity of the early stage investor cliche that they invest in people not ideas, here's your proof: Josh put this round together while figuring out what to do instead of GoodCrush.