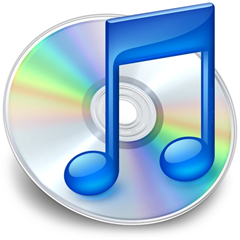 Cloud computing is the trend nowadays and seems like as if Apple is also pretty much intrigued with the whole cloud phenomenon. According to BGR, iTunes will soon be hitting the clouds and you can well imagine  that size of the cloud where every iTune user will able to save his/her media files!

After iTunes hits the cloud, these are some of the features we can expect:
The whole iTunes going to cloud seems to be an awesome idea because you will have the ability to save as much of your music, videos and other media forms as you like saved and organized on Apple’s servers. This will virtually eliminate the need to save such media on your local hard disks and save some space for other useful stuff. Another aspect attached with this is perhaps the wireless sync, which will actually allow your device to sync with iTunes over Wi-Fi.
Posted by Toukir Rahman