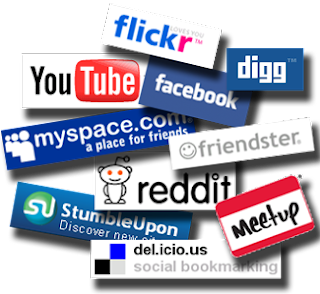 Not until yesterday, I discovered few of my social network sites were half dead.... I know you might be surprised by what i said "half dead". I have received some friend request and few people have sent me messages which i have not replied for long. It was really annoying because i almost lost some vital stuff if i had not checked it yesterday.

So i had to search for an effective manager that i can use to access all my social network sites all at once, instead of signing into their individual accounts. Fortunately there were so many of them, i then decided to try 5 known ones and i came to conclusion that three out of the five were perfect at least for me and i'll be sharing them here with you so you wont have the hassle of searching for them.

Seesmic started life as a social video aggregator and transformed into a social media management powerhouse. Available for nearly every operating system and mobile device under the sun, Seesmic makes it easy to keep tabs on your favorite services. All the versions of Seesmic support a core of social networking sites like Facebook, Twitter, and LinkedIn, but the desktop versions really shine with support for plugins that expand the support to over 50 services. Check out the plugin marketplace to see all the different add-on services. 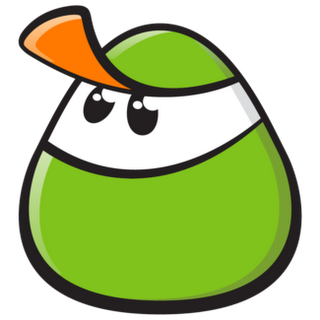 Originally a multi-protocol chat client, Digsby has expanded to include additional features such as email and social network support. You can now check status updates and send your own status updates on popular social networks like Twitter, Facebook, MySpace and LinkedIn. The InfoBox gives you updates on your friends as well as access to any invitations or announcements they send out. It's not quite the expansive dashboard provided by some of the other options in this week's Hive Five but it's more than powerful enough for many readers and it helps wrap up instant messaging, email, and social networking in one application.

TweetDeck is another social media application that makes good use of a multi-column layout. You can easily customize TweetDeck to display just what you want to see including wall updates, Twitter mentions, and more. If you sign up for a free TweetDeck account you can also synchronize your settings and layout across computers. TweetDeck supports Facebook, Twitter, LinkedIn, MySpace, Google Buzz, and more. In addition to easy cross-network updates and monitoring, TweetDeck also supports schedules updates.
Posted by Toukir Rahman