0 facebook, facebook facts, facebook scams, Social Networks, social tips tricks 8:31 PM
Facebook recently launched a new security wall to block scammers, but many are worried these measures won't stop spam from spreading and that determined con artists will simply find new ways to get at unsuspecting users.
We've all seen suspicious posts on Facebook--a friend's curiously impersonal message that's riddled with odd typos, the irresistible app offering a chance to see who has viewed your profile, and more. These scams are sometimes obvious and easy to avoid, other times nefarious and simple to fall for. Despite Facebook's security features, safe social networking rests in the user's own hands.


We have added 10 common hacks and attacks and similar pictures to clear your concepts: 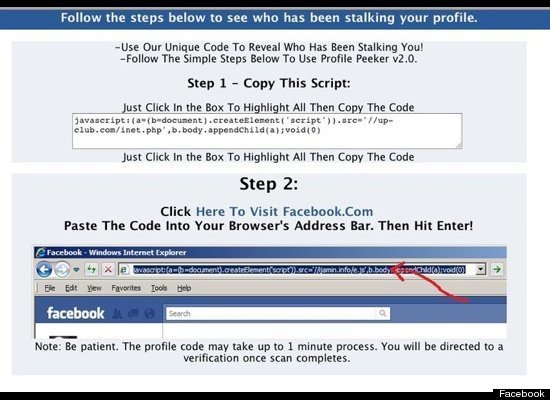 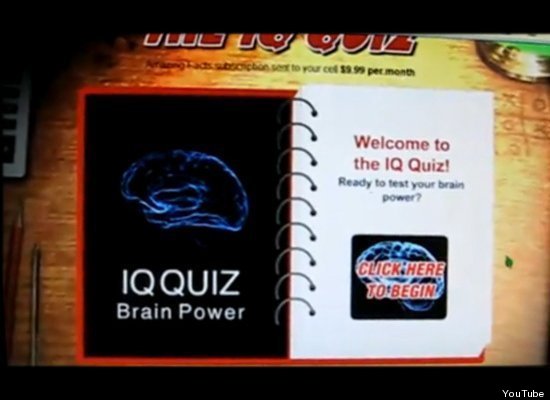 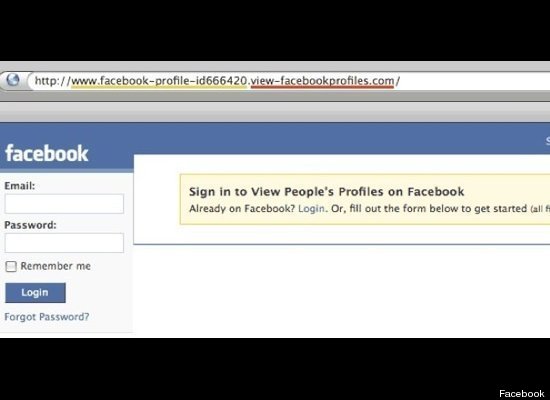 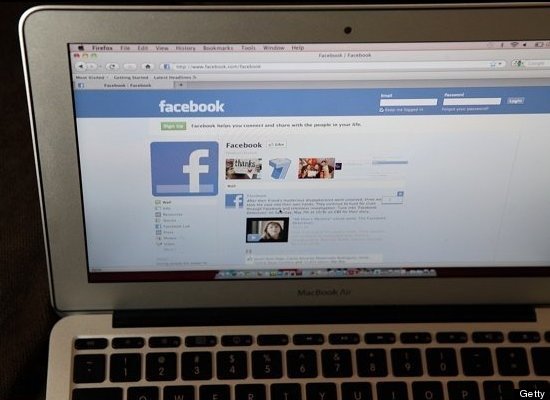 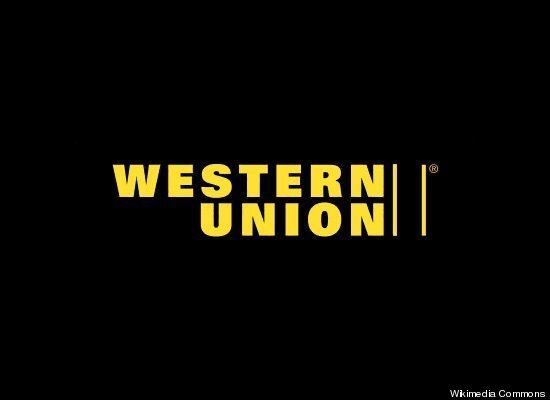 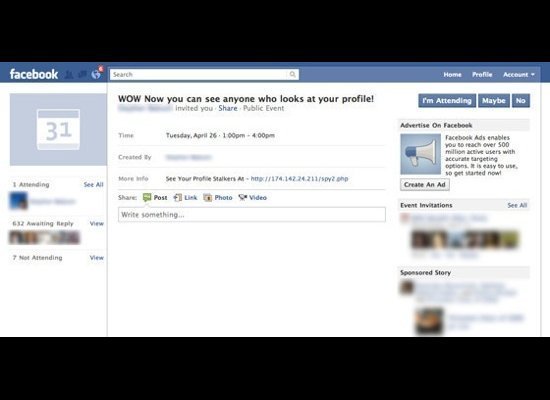 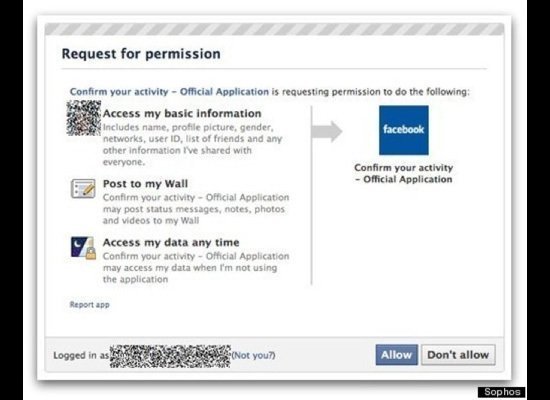 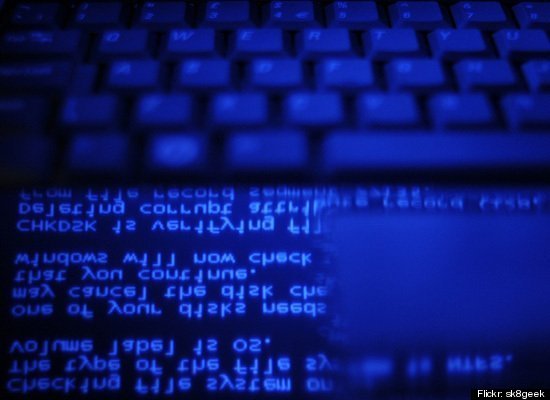 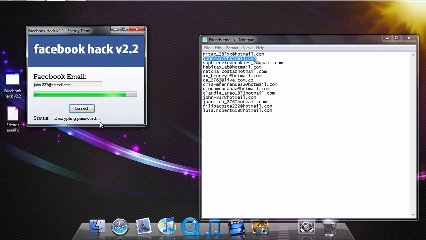